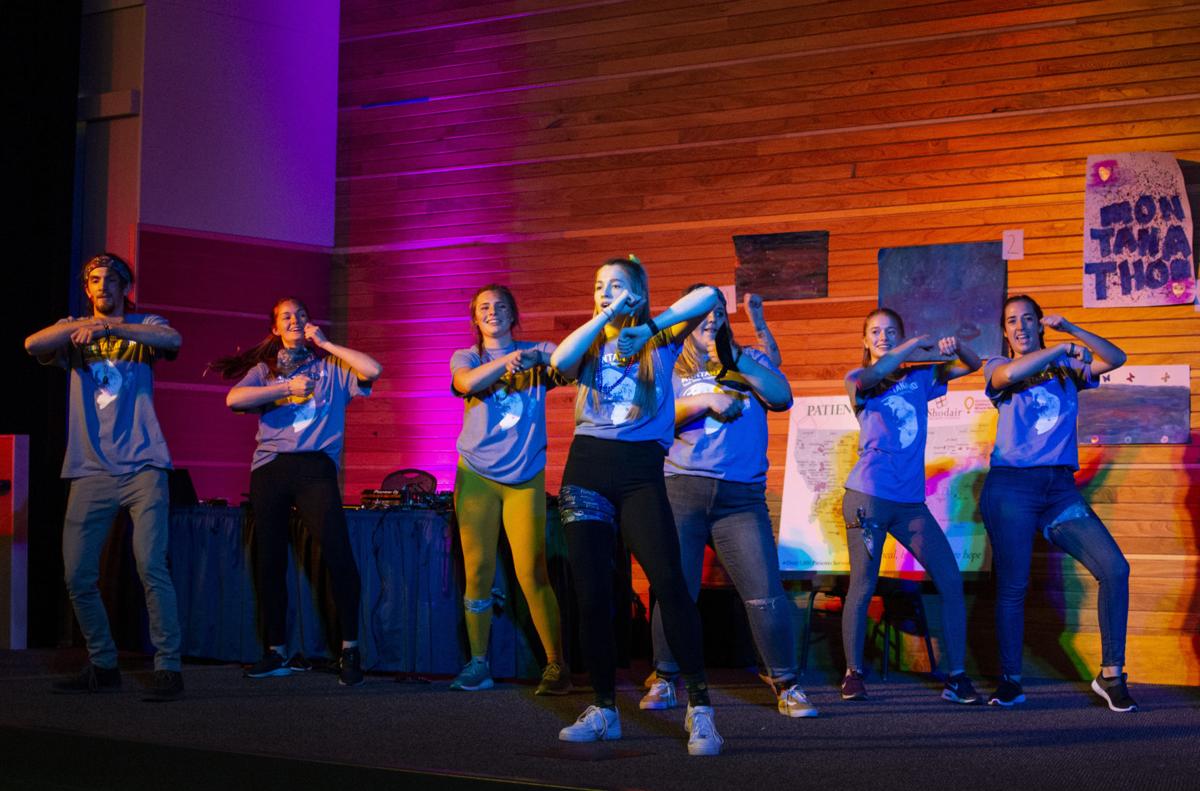 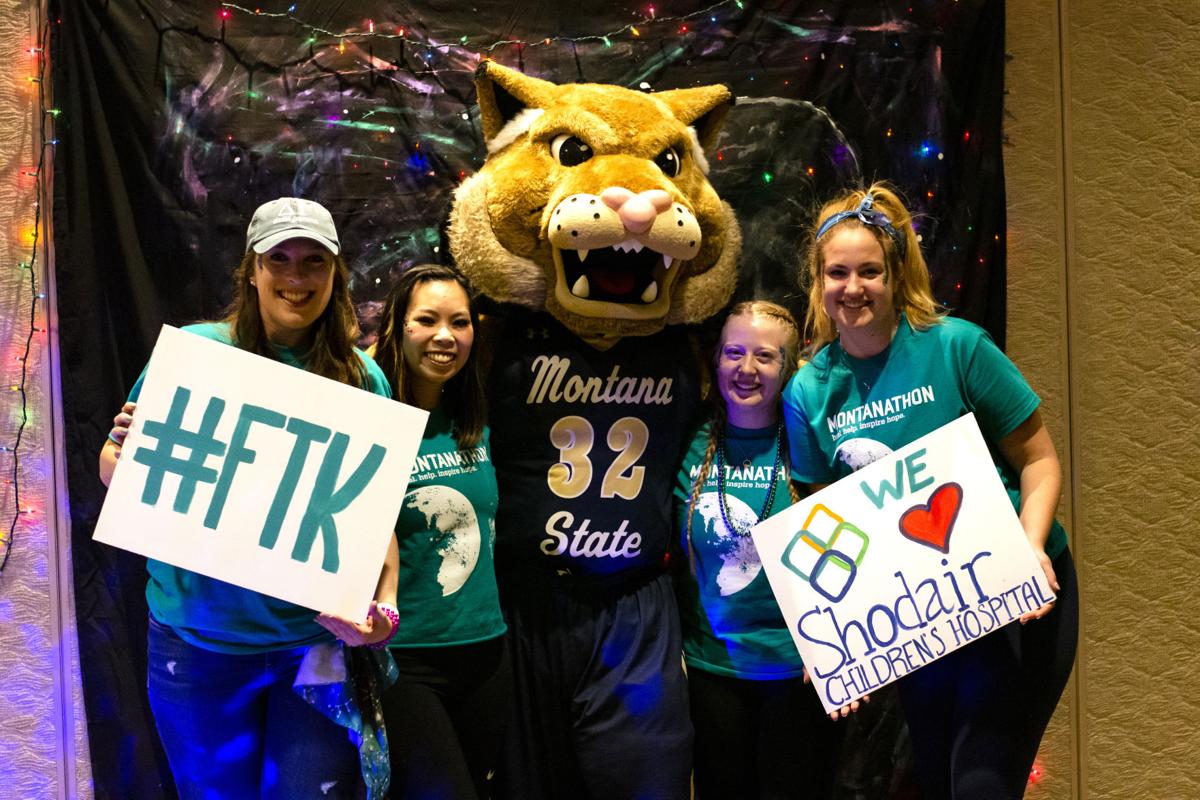 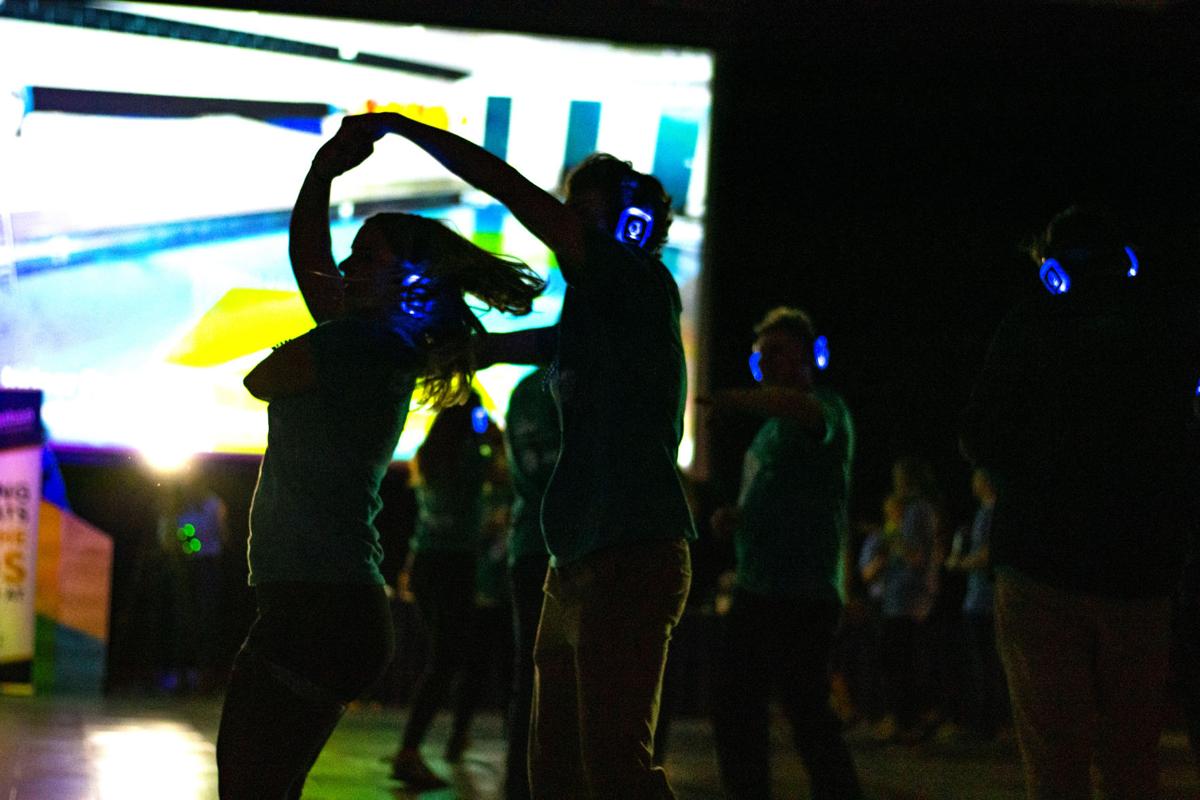 If you walked by the SUB last Saturday, you might have seen a silent disco with people dancing with flashing blue, red and green lights. On March 7, the MSU Montanathon student club held Montanathon 2020 to support Shodair Children’s Hospital in Helena, a hospital dedicated to helping youth battling mental illness and genetic disorders. Shodair Children’s Hospital sees 800 patients per year, and provides psychiatric services to children from 44 different Montana counties.

The fundraiser provided plenty of activities for students, including a face-painting and raffle table, a video game corner, Twister, corn hole and a picture station. Perhaps two of the coolest activities available were letter writing and the silent auction. Montanathon participants had the opportunity to write encouraging letters to the patients of Shodair Children’s Hospital at the letter station, and the silent auction displayed a beautiful collection of artwork done by the patients available for purchase.

During the opening ceremonies, after the Montanathon club performed their “morale dance,” President Caitlin Holzer took the stage to talk about the reason for hosting the event. The crowd quieted as she said, “...suicide is a really important issue and we are all here to make a difference. I really want to point out the fact that it takes just a small group of thoughtful and committed people to change the world so just really recognize and honor that you are those people.”

In the far corner of the SUB Ballroom there was also a large piece of paper on the wall that read “I dance because….” Students that attended the Montanathon were encouraged to write on the paper, and soon it was filled with each individual's unique reason for showing up and dancing. Some of the answers included, “I dance to show my joy in living life to the fullest” and “I dance because how can anyone not smile while dancing! It’s the best way to unite and be happy.”

After the opening ceremony, attendees were released to take dance lessons from student clubs such as Country Swingers and Swing Cats. This allowed students to show off their new moves during the silent disco. Participants were provided with something that all college students enjoy: a free taco bar. After fueling up on tacos, students began dancing along to the popular video game “Just Dance.” The best students competed in the finals.

Not only was Montanathon an extremely successful fundraiser, it also united student groups from across campus together in order to make a difference for children who deserve and need our help.

“Sitting down” with Bozeman Mutual Aid

As the COVID-19 pandemic escalates daily, many community-oriented citizens across the nation are looki…

Bobcat participation in the 2020 census

Every 10 years, the U.S. Census Bureau counts people where they live and sleep most of the time to det…

The COVID-19 pandemic has drastically changed the everyday routines of millions of people. As preventi…