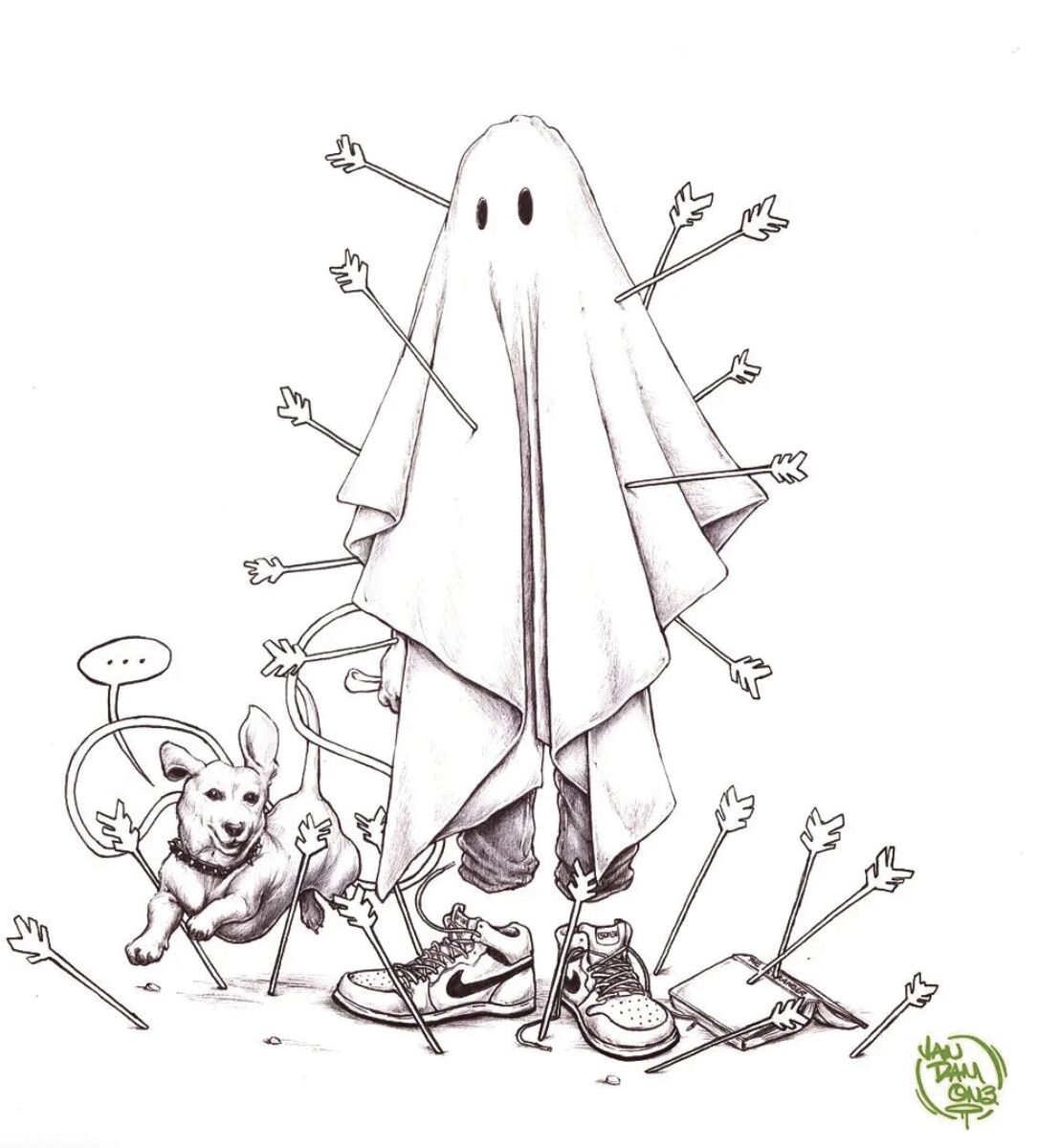 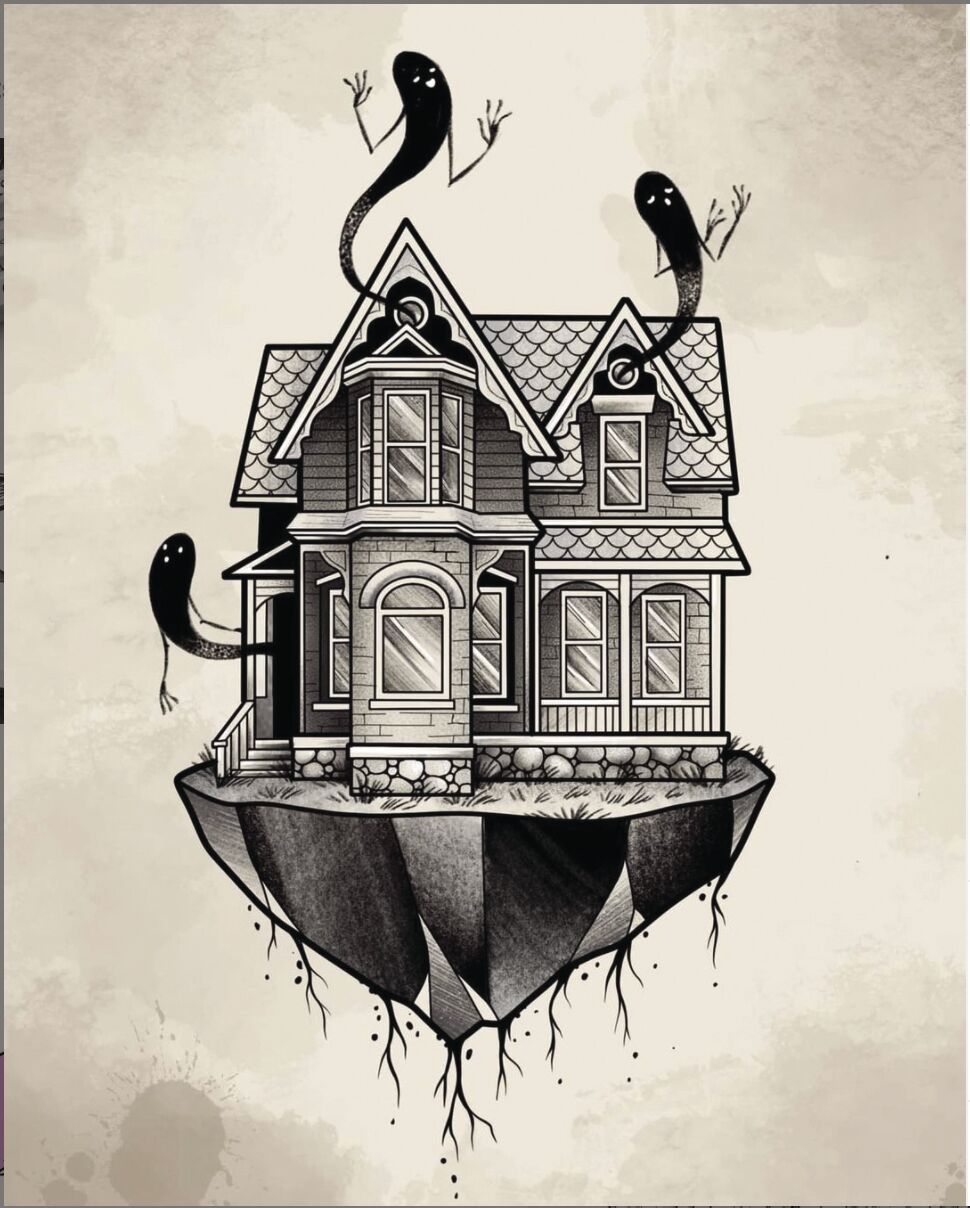 Every year, Inktober™ creator Jake Parker releases a list of 31 prompts meant to inspire the imagination of artists for each day of October. Parker created the event in 2009 as a way to force himself to work on his inking skills and to gain motivation. Consistency and creativity is something a lot of artists struggle with, and a lot of artists like using daily challenges like Inktober to force themselves to produce work daily and to think outside the box. Every year since Parker’s announcement of the event on his blog in 2009, Inktober has grown larger and larger. Today, Inktober is based primarily on Instagram, and in 2015 there were more than one million drawings posted for the event. Prompts range from very specific (like “praying mantis”) to vague (like “mindless”). Artists are encouraged to mold each prompt to their own style, as long as works are only ink on paper.

Inktober is free for everyone to participate in. However, in 2019 Parker trademarked the event, resulting in restrictions that polarized the community. Some said Parker was “holding Inktober hostage,” while others concluded he was simply protecting his intellectual property. The new restrictions included not being able to use “Inktober” in the title of a work of art for sale, and not-for-profit organizations needing direct permission to host an Inktober event and use the logo. The release of Parker’s book “Inktober All Year Long” in 2020 revealed the reason for the trademark. This book was meant to teach readers how to be better inkers, with year-long prompts and lessons. “Inktober All Year Long” also sparked controversy, however, when art YouTuber Alphonso Dunn accused Parker of plagiarizing his book “Pen and Ink Drawing: A Simple Guide,” citing undeniable similarities. Parker responded by explaining that inking is not a new concept, so it makes sense that the content would be similar. This dispute led to popular sites like DeviantArt to not host the event in any official capacity, as well as individual fans to boycott. No legal resolution has occurred.

Despite dubious dealings by its creator, Inktober seems to still be going strong. Prompts for this October include “watch” on Friday, Oct. 8, “tick” on Thursday, Oct. 14, and “risk” on Sunday, Oct. 31. Inktober participants historically trend two thirds female, with most participants between the age of 18-24, with most posts being made on Instagram. Interestingly, Inktober has become an excellent marketing device for paper companies, with abundant free advertising about how well their paper holds up against black ink. Inktober has inspired other creators to establish their own monthly prompt challenge, like Mer-May, where artists draw a mermaid inspired by a prompt every day in May, and Mab’s Drawloween Club, a Halloween themed prompt list created by artist Mab Graves every October, to name a few. It may be a week into October already, but it’s never too late to jump into Inktober!

The ski film industry is booming with an abundance of premiers from Bozeman based ski crews. These pro…

Saturday, Oct. 16, marked a dream come true for MSU, a long-awaited one at that. At noon, the doors to…

As the sun reaches the crest of Peets Hill, beginning its final stage of descent toward the horizon, s…