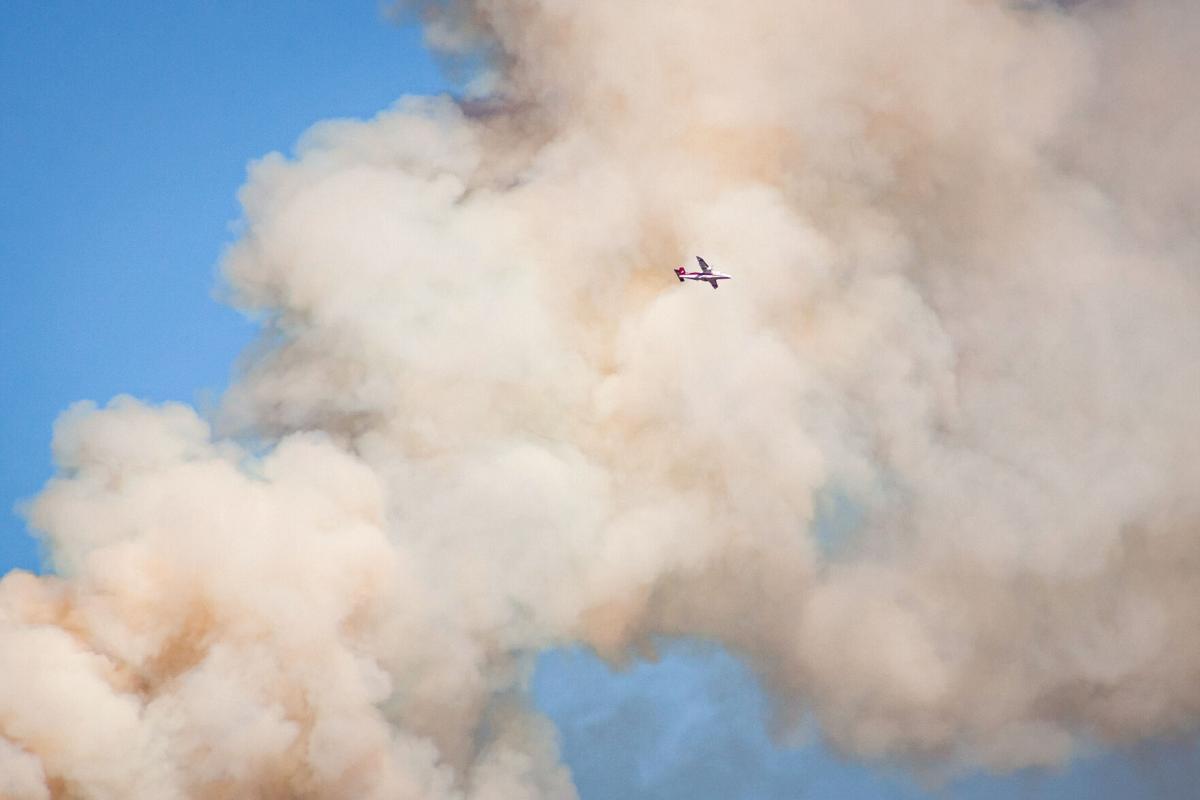 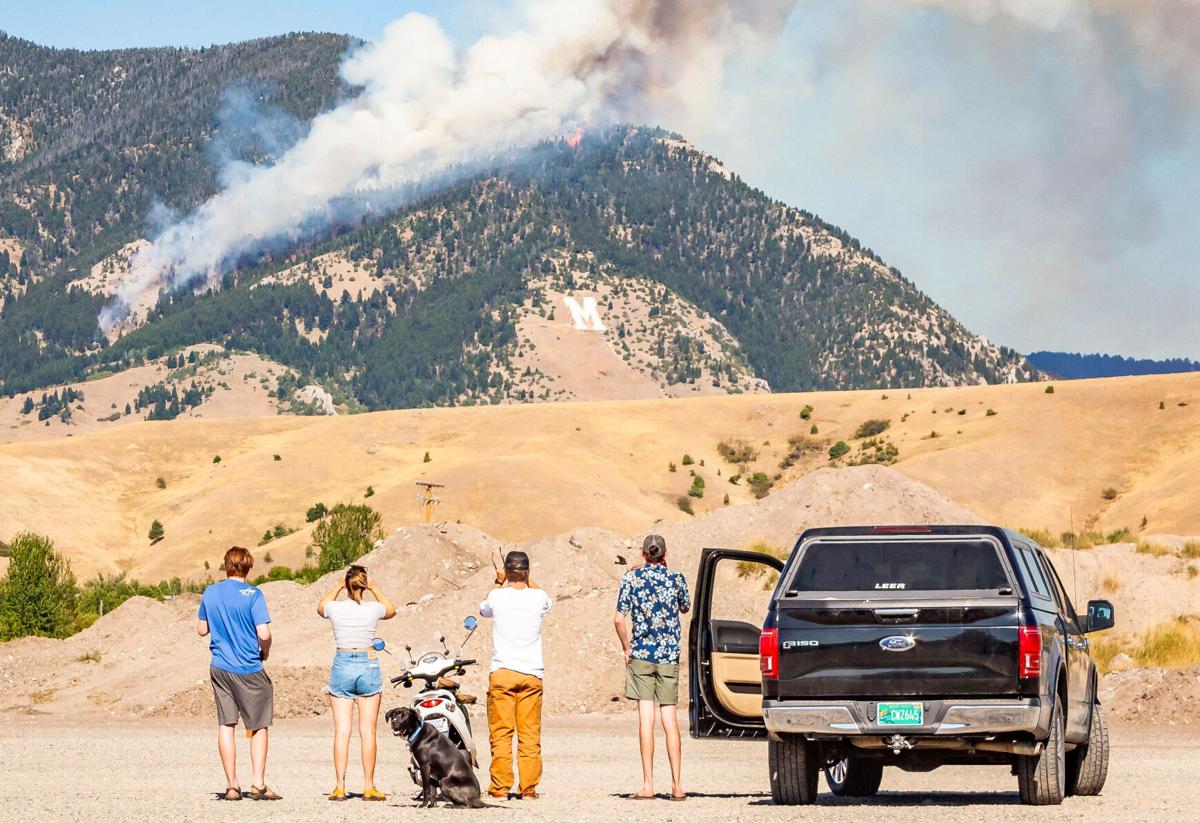 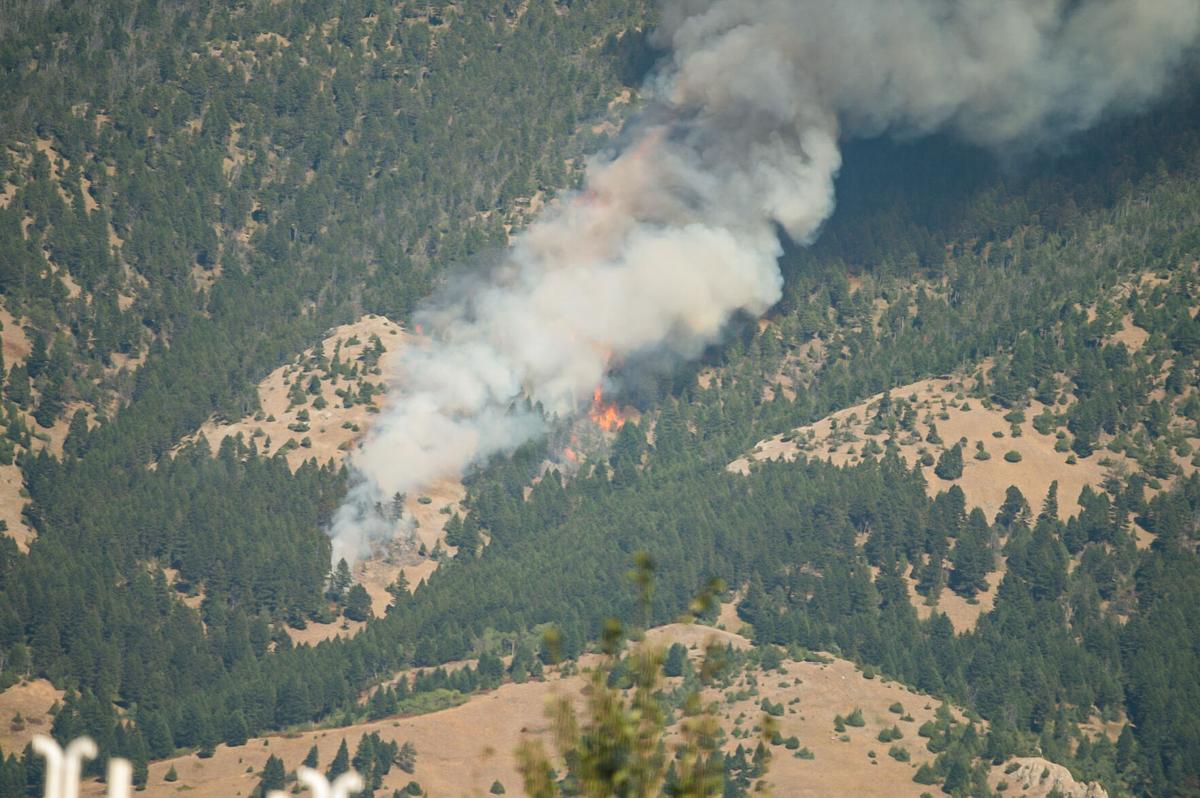 Locals and explorers of Bridger Canyon were equally astounded and horrified last Friday, Sept. 4, when the Bridger Foothills Fire caught spark.Residents of Bridger Canyon Road, Jackson Creek and Kelly Canyon were ordered by the county sheriff’s office to vacate their homes. While the cause of this wildfire remains unknown, officials know that it began 2 ½ miles up the Bridger Foothills Trail, near the popular "M" trail and has progressed both north toward Bridger Bowl ski resort and east across the highway.

To date, there are 160 firefighters assigned to the fire including smokejumpers, two hotshot crews and four hand crews. Additionally, air tankers, seven helicopters, 11 engines and four water tenders are also battling the fire.

According to the Forest Service, the fire is not yet contained despite the cool weather. “Monday was a reprieve from the growth of the fire over the weekend, and the Gallatin Valley’s first hard frost was also projected for Monday night,” said Mariah Leuschen-Lonergan, Public Affairs Specialist for Forest Plan Revision on the Custer Gallatin National Forest. “But it’s not expected to last. We expect by the end of the week temperatures to be back to 80 degrees or higher, so we’re taking advantage of the [cool] weather to get some good work done.”

Gallatin County Sheriff, Brian Gootkin, has confirmed that 28 residences have been lost so far in the Bridger Foothills Fire. By Wednesday, Sept. 9, the fire had burned over 7,138 acres and forced 298 people to evacuate from their homes.

The Gallatin County Sheriff’s Office thanks community members as they reported receiving enough donations of water, Gatorade and snacks to “last the entire projected life of the fire.”