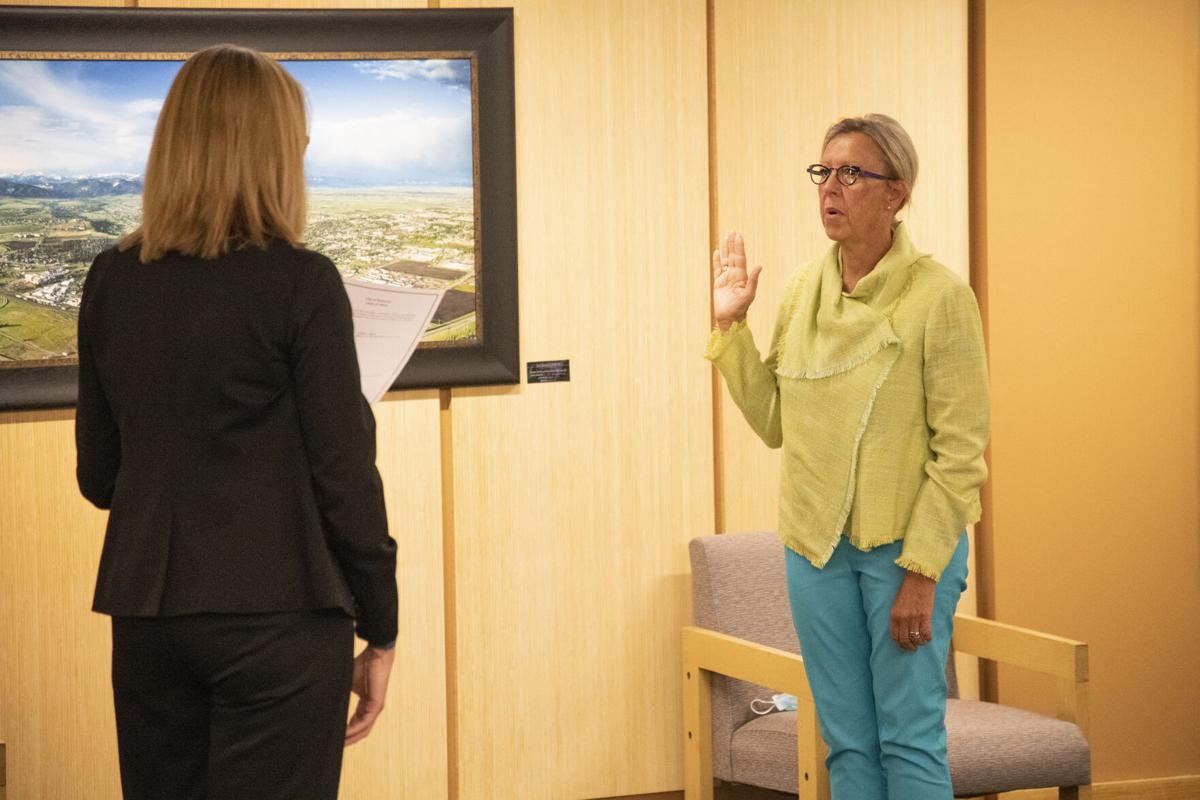 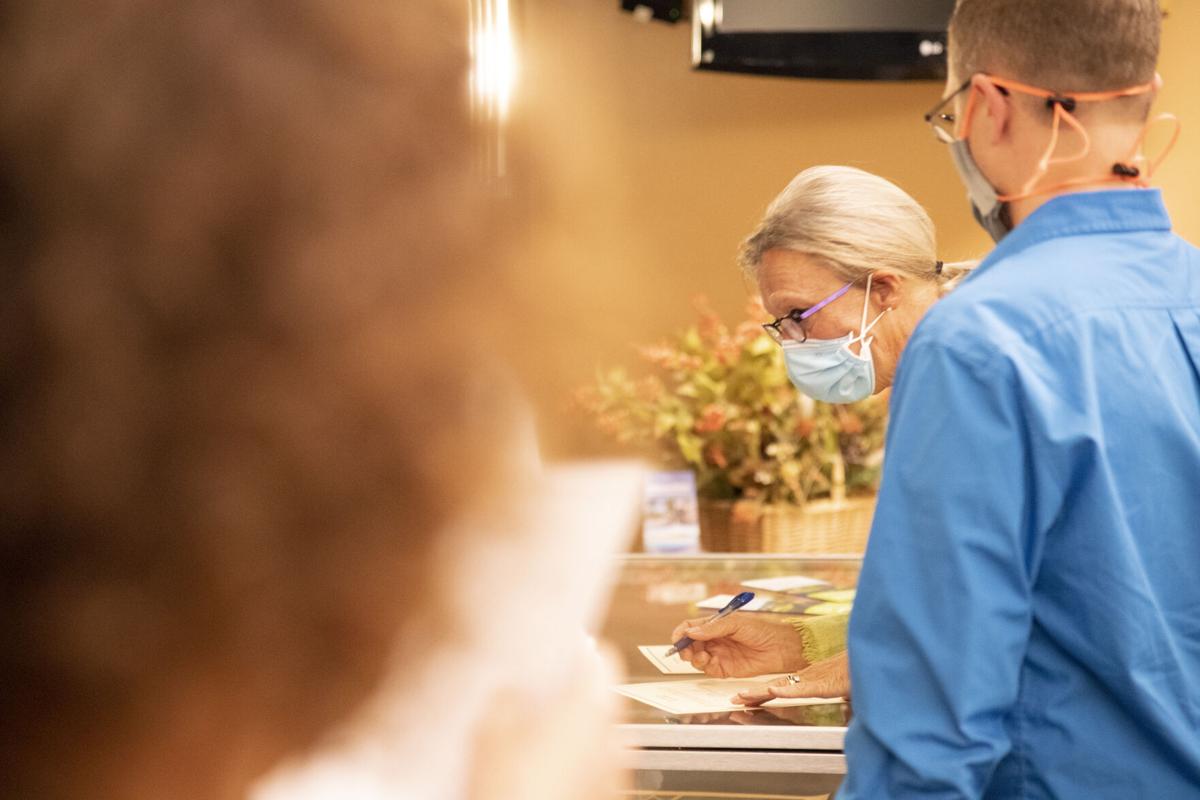 Bozeman Mayor Chris Mehl resigned from his position on the evening of Wednesday, Sept. 9, in the wake of a scandal that has consumed his office for the past week. According to media reports, Mehl was accused of bullying staff and interfering in city business. Pressure mounted from officials in Bozeman City Hall after the City Commission called for Mehl to resign on Tuesday, Sept. 8 after holding a special meeting.

“It’s been an honor to serve Bozeman for more than 10 years, and I thank the voters for that repeated opportunity,” Mehl wrote in a statement. “While I was working to be a proactive and prepared representative under the city charter, other commissioners do not see it that way.”

Mehl was elected in January of 2020 after serving as deputy mayor for two years. Previously the deputy mayor, Cyndy Andrus, was sworn in as mayor on Wednesday, Sept. 9 at 5 p.m. following Mehl’s resignation, and will assume the role of mayor effective immediately.

This story will be updated in the next edition.