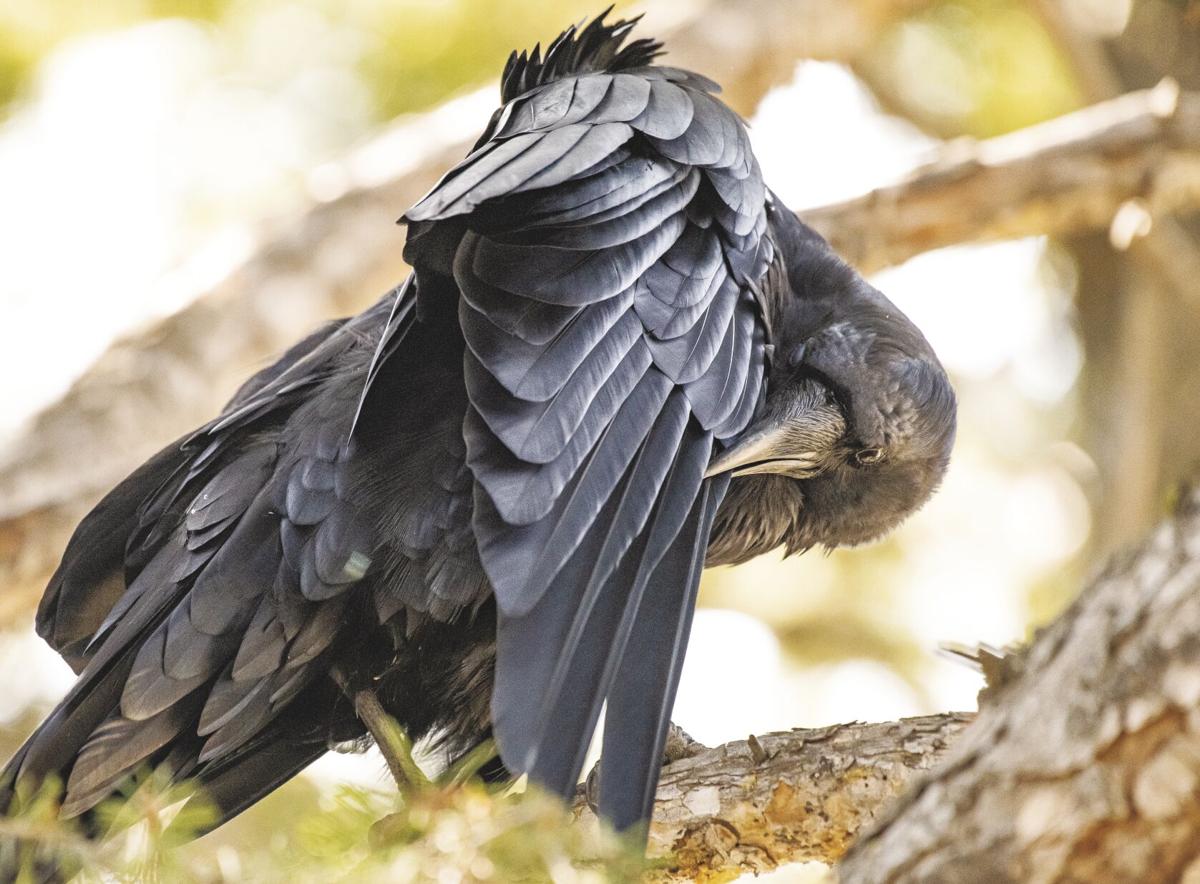 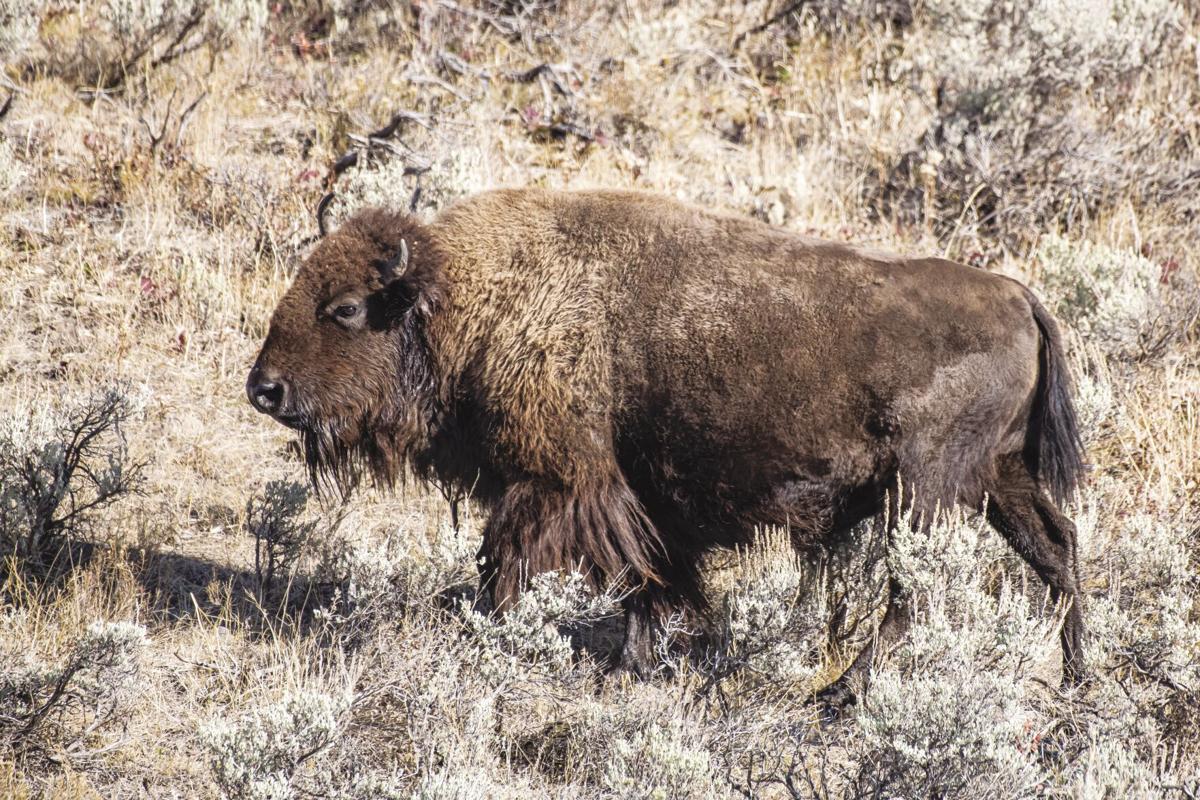 Wilderness, at its core, is a mystery. The full scope of living systems on Earth escapes human perception, and the complexity of its global ecosystems is still our greatest enigma. Yet, throughout history, we have learned to wield the services of the natural world to our advantage, helping to found the intricate society we live in today. Though our relationship with the wilderness is continually altered, one thread has remained through human history: our constant wonder of its inner workings. Wonder that drives us to study it, experience it and, despite our exploitative tendencies, protect it. Perhaps the clearest evidence of our reverence of the natural world is the creation of Yellowstone, the world's first national park and the perfect place to wonder at the many elements of an ecosystem. My own wonder of a particular animal in the Yellowstone ecosystem, the wolf, was recent motivation for me to wake up before the crack of dawn to travel to the park, eager at the prospect of catching a glimpse of the elusive creatures.

I travelled with a group of students from the MSU Honors College, fellow members of the seminar “Wolves in Yellowstone: A Social, Scientific, and Photographic Journey.” For weeks we had discussed every aspect of the wolf, from historical to ecological standpoints, examining the mystery behind a hatred for wolves that ultimately led to their extermination from Yellowstone in 1926. We were in the midst of reading “Decade of the Wolf: Returning the Wild to Yellowstone,” by Douglas Smith, Senior Wildlife Biologist at Yellowstone and project leader of the wolf reintroduction. At the forefront of the reintroduction project, Smith witnessed the first packs of wolves released into the park in January of 1995. Almost 26 years later, the dynamic foundation built by those three packs (the Crystal Creek, Rose Creek and Soda Butte Packs) has evolved into its current state, with 11 wolf packs and approximately 100 wolves roaming Yellowstone. Of the three original packs, the Crystal Creek Pack, now renamed Mollie’s pack, has remained together.

And so it was at sunrise on Saturday, Oct. 3 that I found myself gazing through binoculars at one of those 11 packs—the Junction Butte Pack. We were standing on top of a hill in Lamar Valley, socially distanced with a growing congregation of wolf-watchers fixated on the animals. We observed pups and adults alike travelling in groups of one or two through the valley, gradually moving towards the pack rendezvous point. One wolf pup attempted to chase a pair of antelope, which was a race quickly lost, as an antelope can run far faster than a wolf. As the sun pierced through the fog rising from the Lamar River, the wolves howled in unison, one of the most incredible sounds to ever meet my ears. Though the wolves escaped the range of my camera lens, they did not escape my fascination and that of my classmates for the two hours we spent gawking at their antics.

Narrating this entire experience was Rick McIntyre, a wolf educator for the park and author of multiple books about the species and its restoration in Yellowstone. Through years of work with the wolf project, McIntryre rarely misses a day of observing the Yellowstone packs. As we looked on at the Junction Butte pack in awe, many of us seeing wolves with our own eyes for the first time in our lives, McIntyre was able to draw on countless observations to identify each of the individual wolves from across the valley.

Observing actual wolves is not the only way to glimpse their presence in the park. The species is responsible for a massive trophic cascade, a transformation of the food web and ecosystem structure within Yellowstone that was initiated with their reintroduction. According to Smith, the thinning of the elk population within the park as a result of wolf predation reduces the spread of brucellosis, a bacterial disease often transmitted to livestock. Infection is more prevalent among large, dense herds of elk than the small, dispersed groups formed in response to the predator. In turn, this may reduce the transmission of the disease to livestock in the Greater Yellowstone Ecosystem, preventing the potential for cattle to abort their fetuses as a symptom of the disorder, which causes significant financial losses for ranchers annually.

Additionally, that same change in the herding behavior of elk has lessened pressure on vegetation vital to organisms at all levels of the food chain, facilitating the return of plant and animal species not seen in Yellowstone since wolves were initially exterminated from the area. Carcasses left behind by wolf kills feed numerous other species, from ravens to bears.

As we spent the rest of the day wandering the park, it was not difficult to imagine the elusive footprint of the wolf in the flourishing environment, nor was it hard to wonder at the complexity of its mechanisms. Understanding where humans will ultimately fit in the vast timeline of these ecosystems, however, is another mystery altogether.

A rundown on Montana propositions

The U.S. Postal Service is delivering mail-in ballots across Montana in preparation for Election Day o…

As Election Day nears, there are many other important dates for voters to be aware of. For those of yo…

Waiter, there's a fly in my debate!