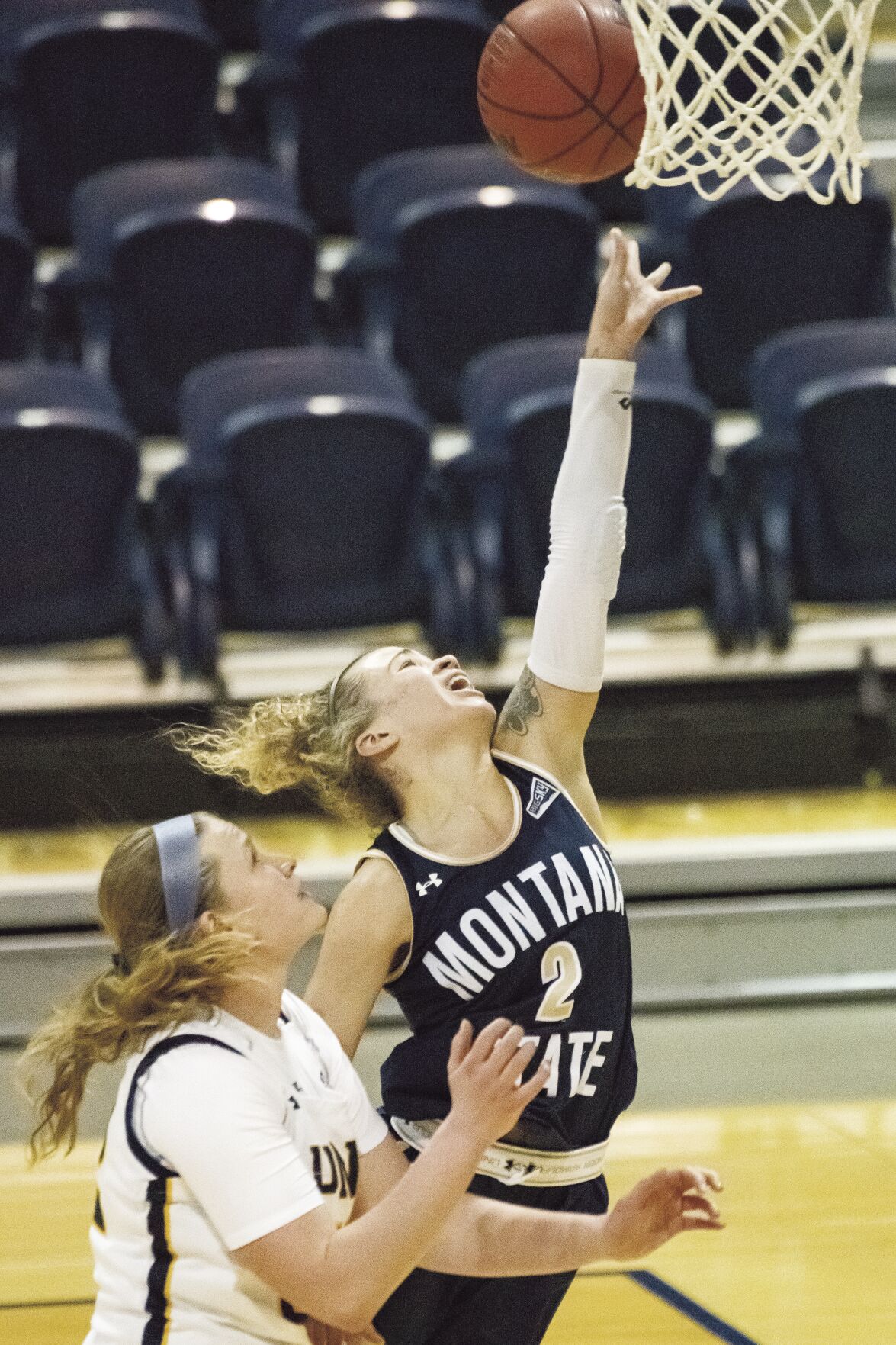 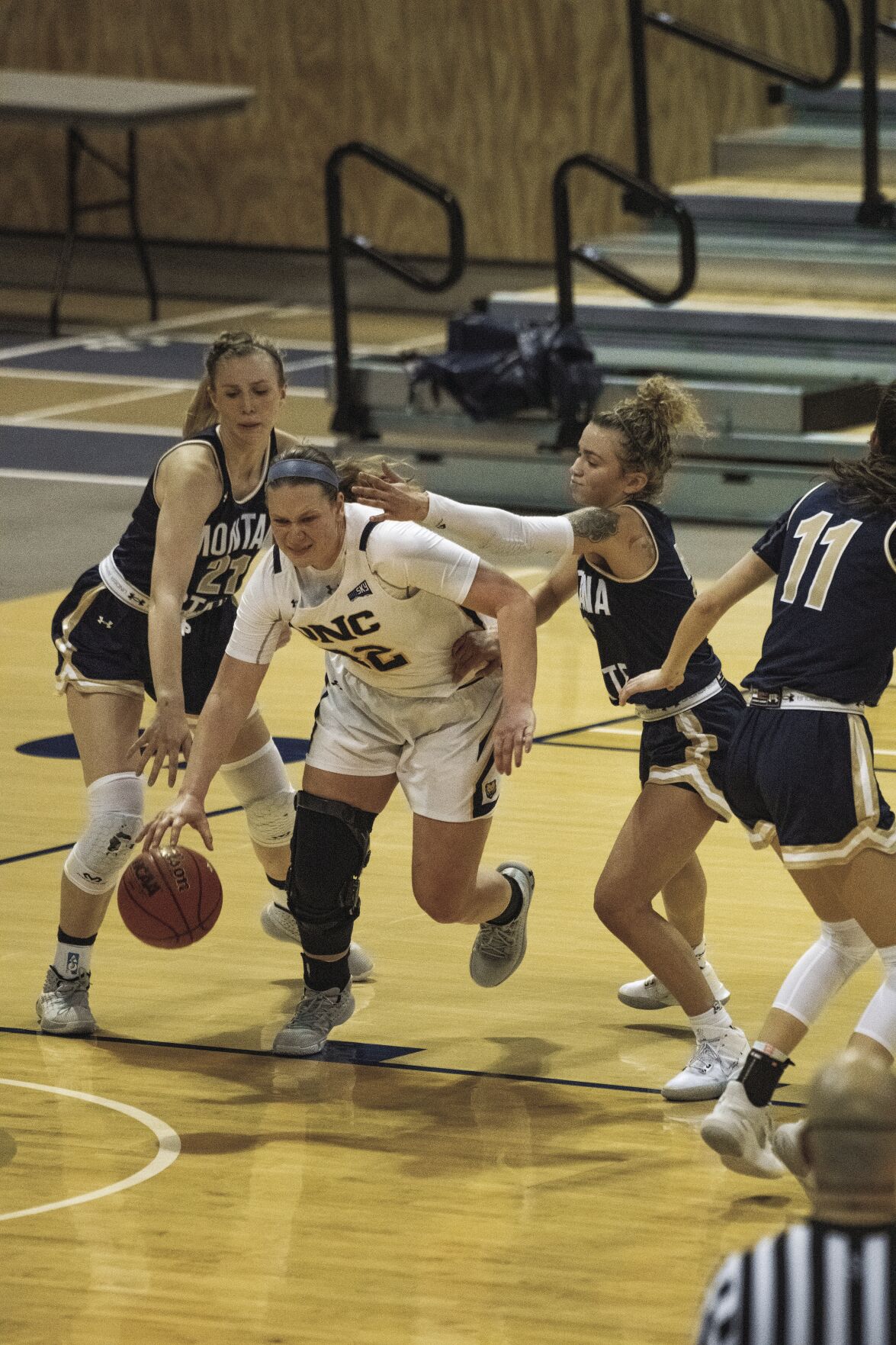 Bobcat basketball has returned after a year that has seen sports seasons canceled or postponed at both collegiate and professional levels around the globe. The start of the basketball season marks a beginning to the end of this pandemic, offering a sense of normalcy in an otherwise trying time.

The men’s and women’s teams opened Big Sky Conference play on Thursday, Jan. 7, with both teams facing off against the University of Northern Colorado Bears. Both Bobcat squads ended up on the winning side. The men’s team was led by point guard Xavier Bishop, a transfer from the University of Missouri Kansas City. Bishop led the team with 28 points, tied for a career-high, and had seven rebounds.

Coming into conference play, the Cats were 3-3 with a notable 91-78 win against the University of Nevada Las Vegas Running Rebels, a member of the Mountain West Conference. The Cat’s other wins came against Yellowstone Christian College and Montana Western.

In the other match-up of the day, the Bobcat women were led to victory by sophomore sensation Darian White, who led the team with 16 points and two steals. The Cats were lifted to victory after a high-scoring third quarter and a stout defensive effort, holding the Bears to a mere 28% field goal percentage.

A rematch for both squads occurred on Saturday, Jan. 9. Men’s coach Danny Sprinkle’s team won in overtime because of an offensive explosion in the second half led by senior Amin Adamu, who scored a team-high 36 points. Entering the second half, the Bobcats were down 29-40 but rallied to out-score their opponents 39-28 and force overtime. The Cats ended up on top after 45 minutes of play, winning 76-75. This series marks the first time the Cats have swept Northern Colorado since 2007. These two wins put the Cats at 2-0 in conference play.

The Bobcat women fell to the Bears at Worthington Arena on Saturday, Jan. 9, losing 57-49. The Bears were lights out behind the arc, registering an impressive 61.5% three-point percentage. The Cats rallied to make things close entering the fourth quarter, trailing by a mere four points, but the Bears were able to hold off the Cats until the final horn went off. The Lady Cats are now 1-1 in conference play.

Entering the season, there is a sense that Bobcat men’s basketball is on the upswing with Danny Sprinkle entering his second season at the helm of the program. The Lady Cats are in a rebuilding year after graduating five seniors from the 2019-2020 Big Sky Championship team.

Both teams will face off against the Portland State Vikings on Thursday, Jan. 14. The women will tip things off at 8:00 p.m. in Portland and the men will play at 6:00 p.m. at Worthington Arena. Both games can be watched on Pluto TV or at https://bigskyconf.com/sports/2015/11/19/WatchBigSky.aspx.