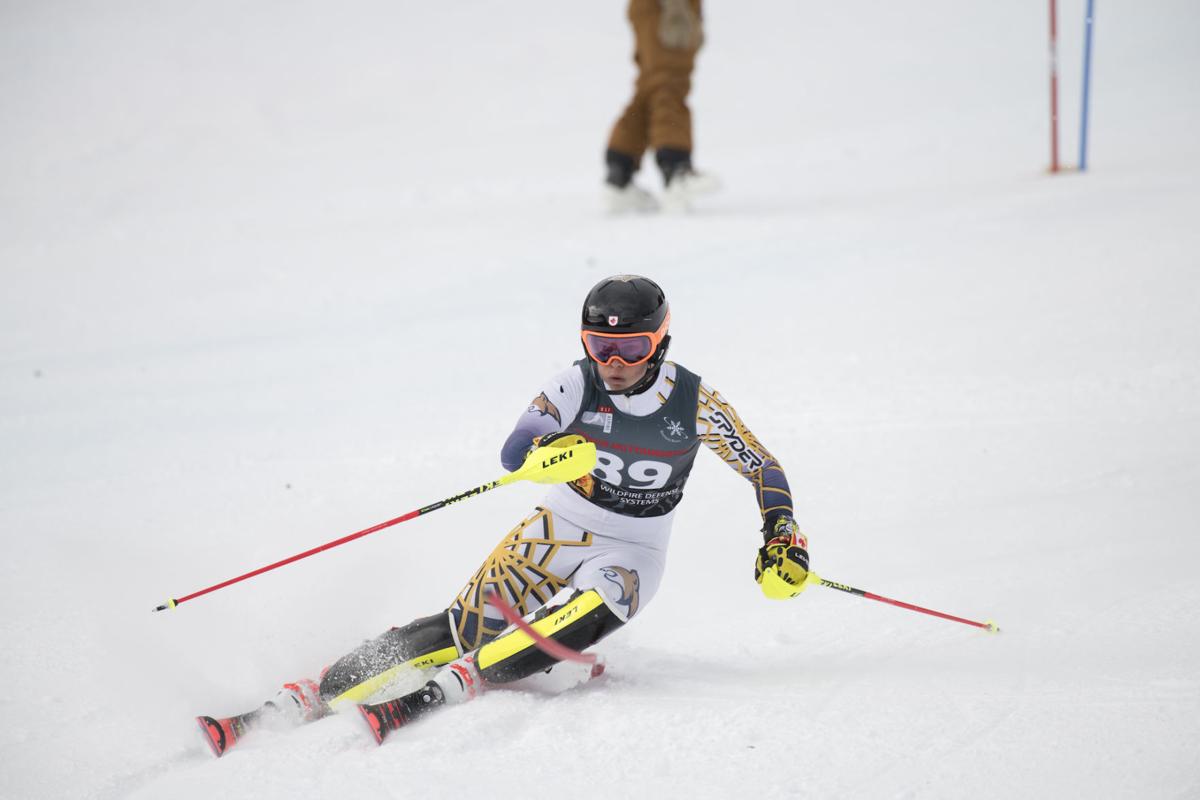 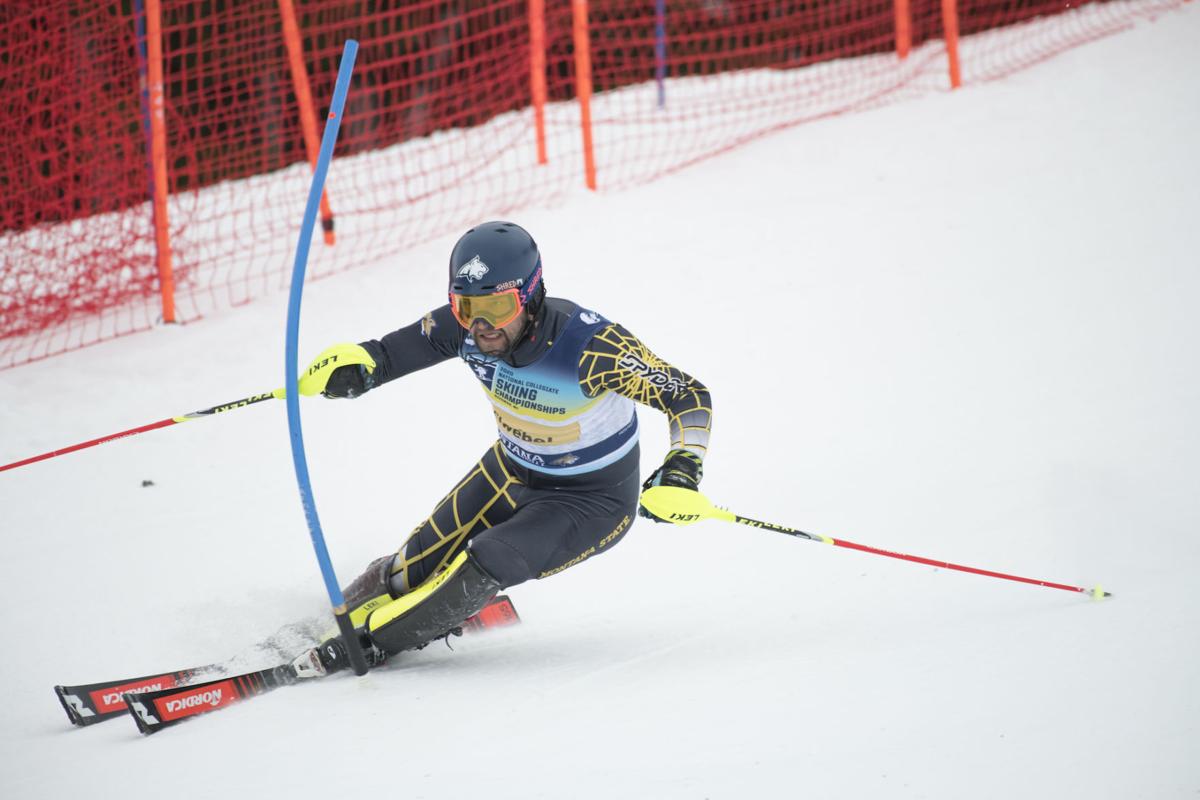 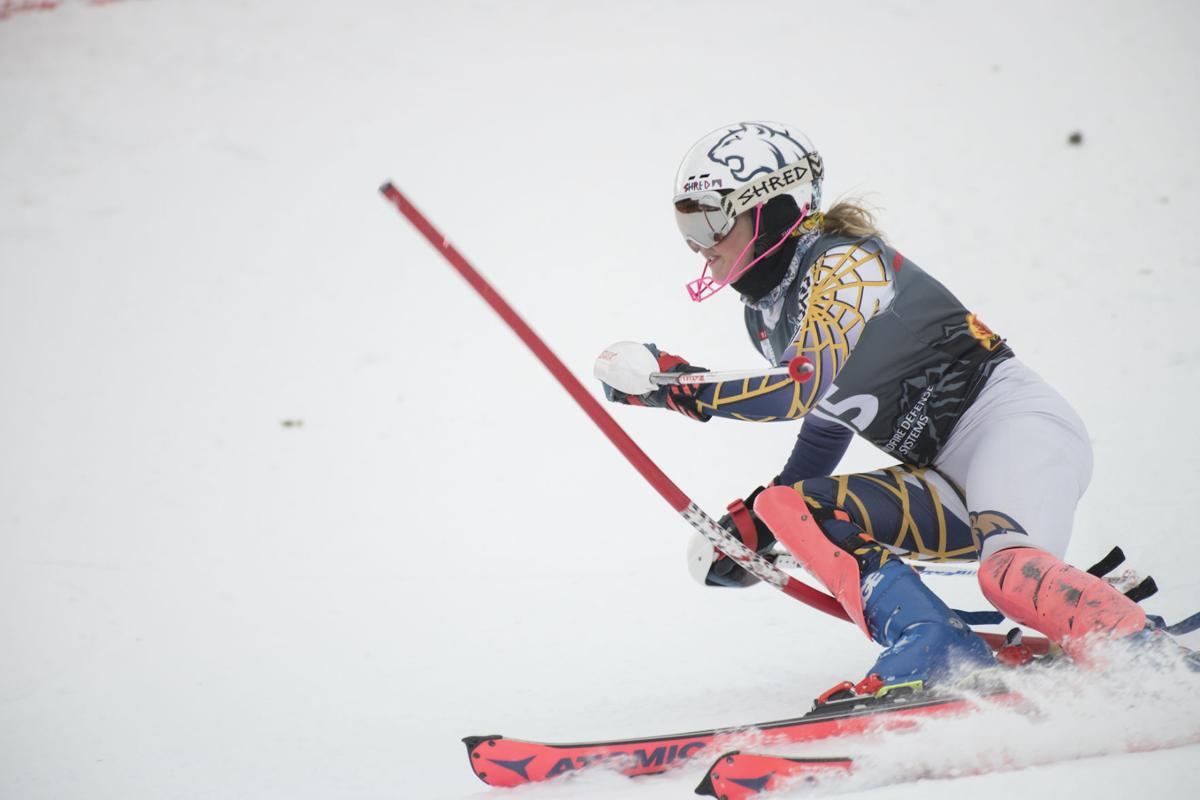 On the slopes of Bridger Bowl and trails of Crosscut Mountain Sports Center, the MSU ski team hosted and placed fourth in the Rocky Mountain Intercollegiate Ski Association/NCAA West Regional Championships. This past weekend, Feb. 27-29, the best in the west provided quite an exciting finish as the Denver University Pioneers upset the favorites from the University of Utah to win the regional title with a total of 688 points. The Utes finished second with 678 points followed by the University of Colorado with 643.5 and your MSU Fighting Bobcats in fourth place with 449 points.

The MSU men’s alpine team in particular stood out this weekend, giving the Cats enough success to overcome fifth place finisher, the University of Alaska Anchorage or UAA. Louis Muhlen-Schulte, a mustache sportin’ sophomore from Australia and second team All-American from a year ago, kept the pace for the Bobcats along with fellow sophomore, Norweigian Åge Solheim finishing ninth and 10th respectively in the men’s slalom. Muhlen-Schulte had a two run total of 1:50.10 while Solheim finished six seconds behind. Riley Seger, a freshman from Vancouver, British Columbia rounded out the Bobcat scorers finishing 14th.

The nordic Cats were led by senior Emma Tarbath, who finished 11th while racing in the women’s 15km classic against her hometown school UAA. Her time of 48:19.9 was followed by only a few minutes by senior Anna Fake who finished 15th and freshman Aubrey Leclair who finished 20th.

Follow our coverage of the NCAA finals next week by following our social media accounts on Twitter @msuexpo and Instagram @msuexponent. For more in depth coverage, visit www.msuexponent.com.