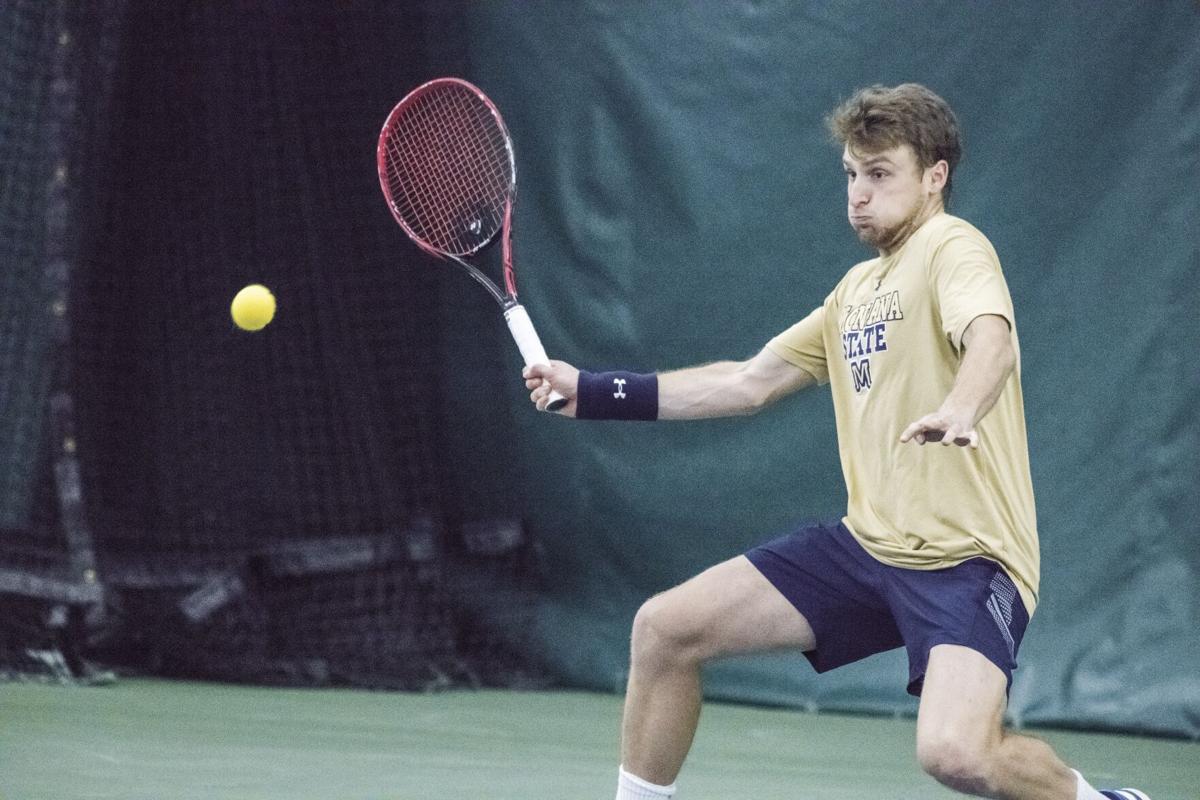 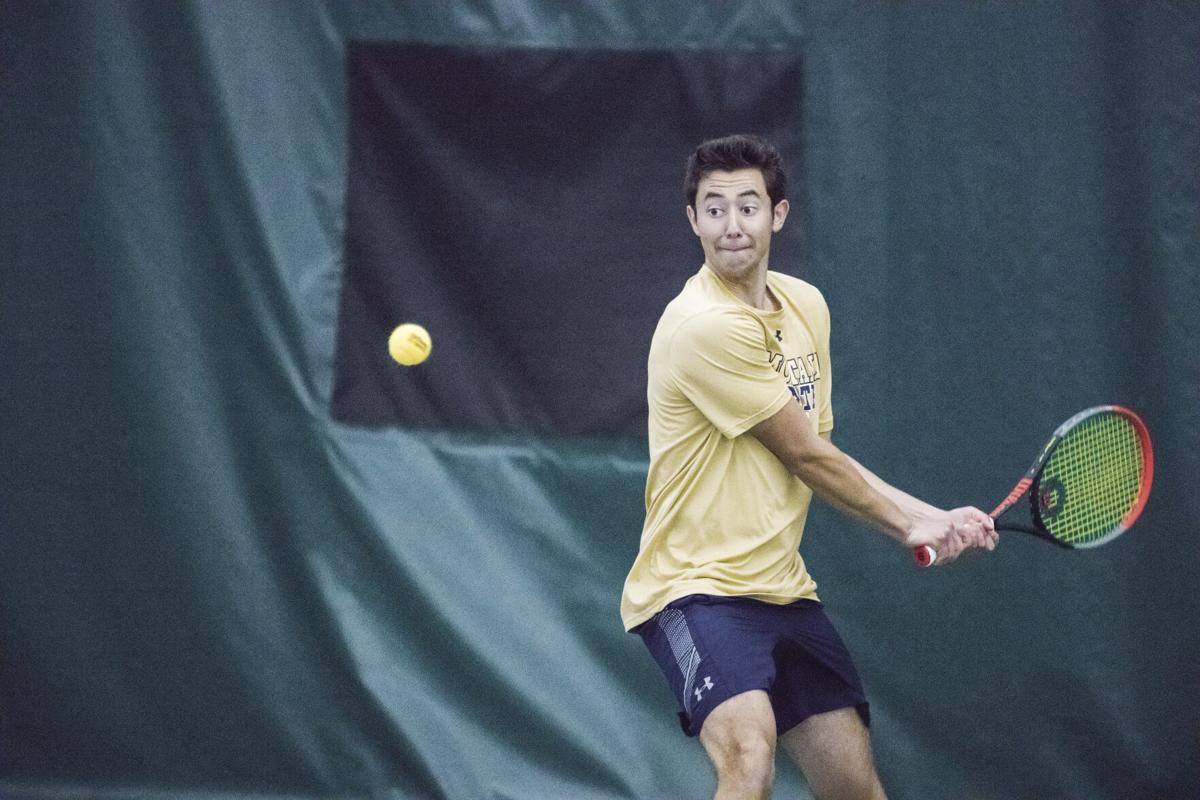 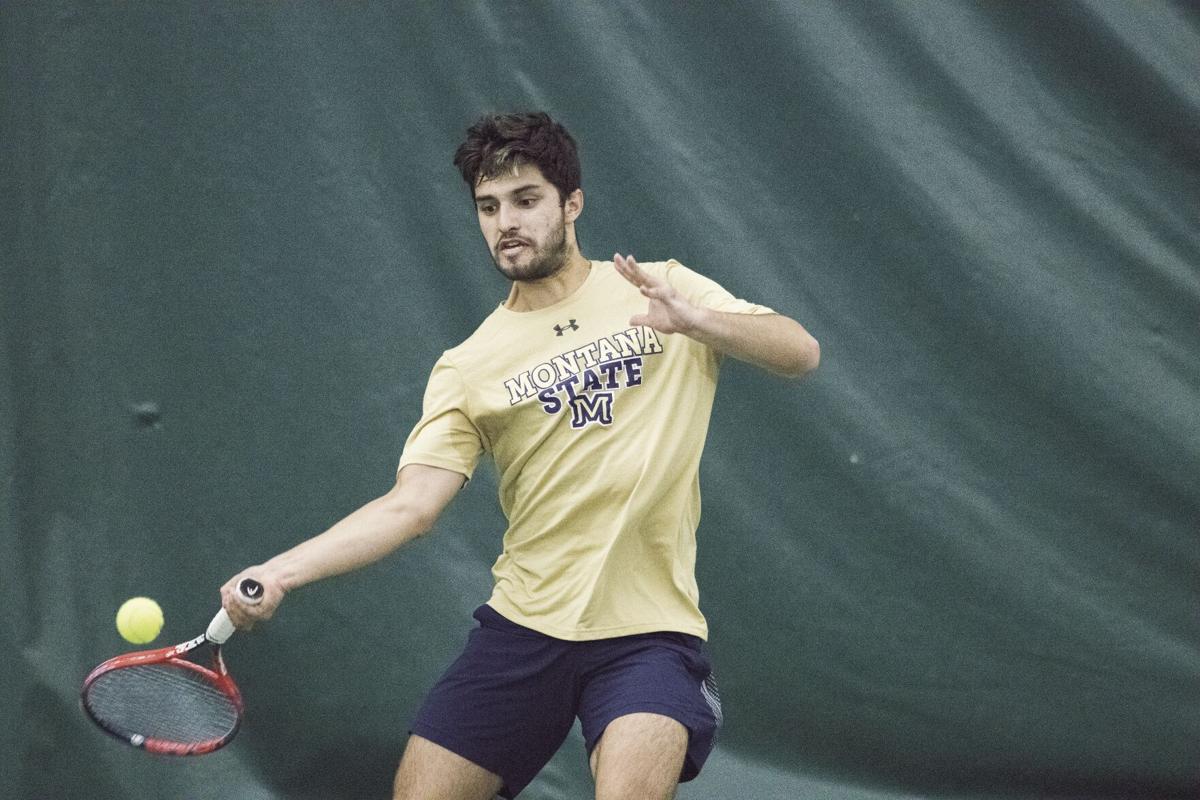 It’s finally tennis season, and MSU is ready to serve up their first matches in the upcoming weeks. Fall semester, redshirt sophomore Marcos Zelver spoke with the Exponent to discuss his concerns and hopes for the spring season. Recently, Zelver was able to share once more how the dynamics have changed with the season opener against Idaho State on Sunday, Feb. 7. Previously, Zelver explained that he would be devastated if the team was not presented with a spring season and that he would miss traveling with his teammates who he branded as “brothers.”

Thankfully, there will be a season for tennis fans to enjoy, and there are two trips on the schedule for the team. While there is not as much travel, Zelver said the modified schedule has benefits. “... we get a lot of home matches which is nice on the schedule and it will be easier to study,” Zelver said.

Putting aside previous uncertainty about the season, the team is working in full swing. Practicing everyday and learning from its few losses last season, the team is hoping to reach the conference tournament this season. As excitement continues to build for the spring season, the Cats have an opportunity to showcase the hard work they put in during the extended offseason.

Zelver looks forward to playing tennis with his teammates after the 2019-20 season was shut down early due to the pandemic.  “Just getting to compete with them, leaving it all out on the court because I want to win,” Zelver said. “and I want to win for them.” For the men’s tennis team, the game is played to represent MSU and the community.

Like most sports this year, fans will not be able to attend the matches due to the ongoing pandemic. However, there are many ways Bobcat fans can cheer on the team from a distance. Zelver believes the best way for fans to demonstrate support for the team is to keep up with the results and follow the team on their journey. For Cats fans who would like to show support, be sure to wear your Bobcat gear and wish our tennis team good luck if you happen to cross paths with anyone from the team. And, as always, Go Cats Go.