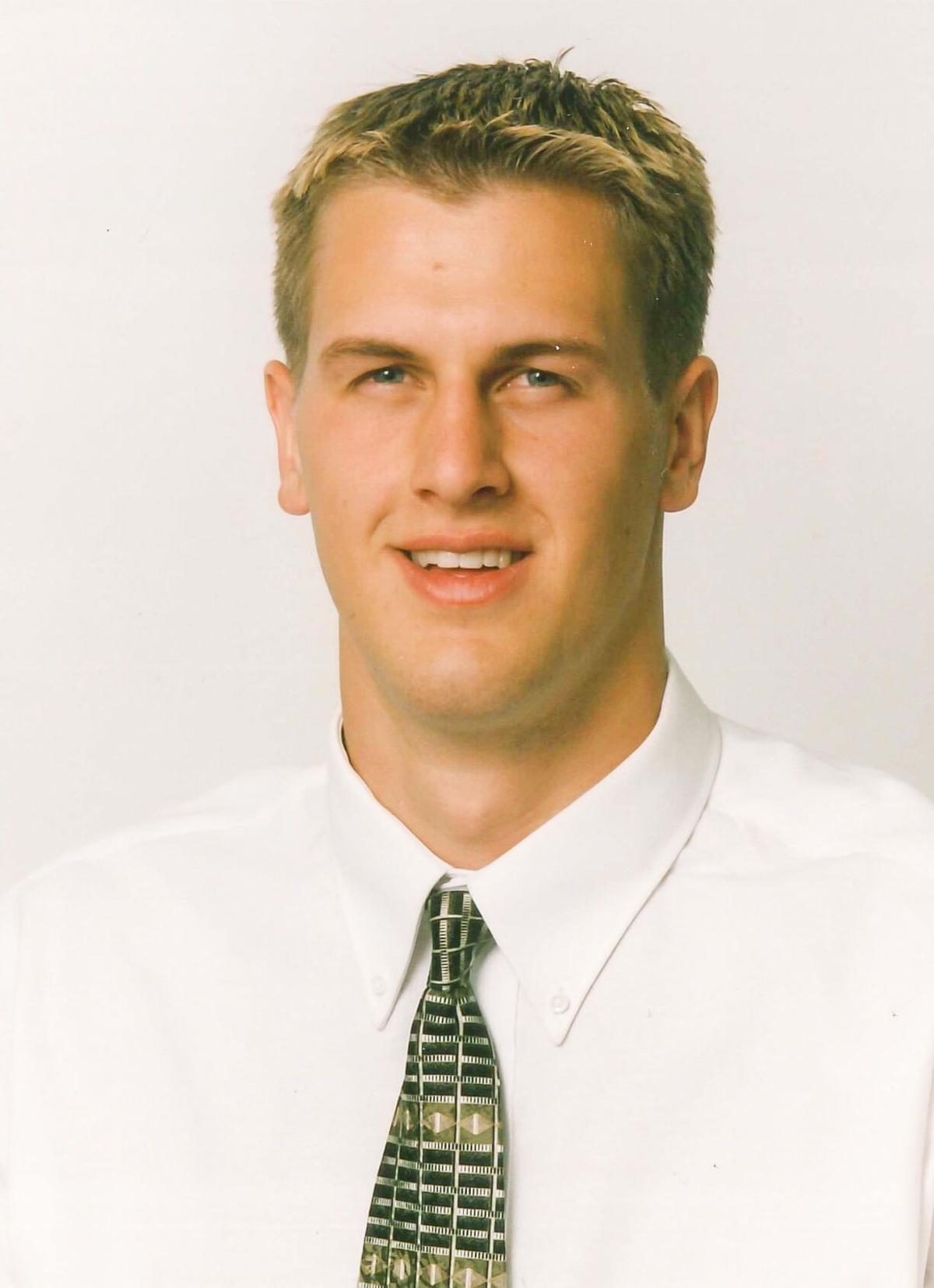 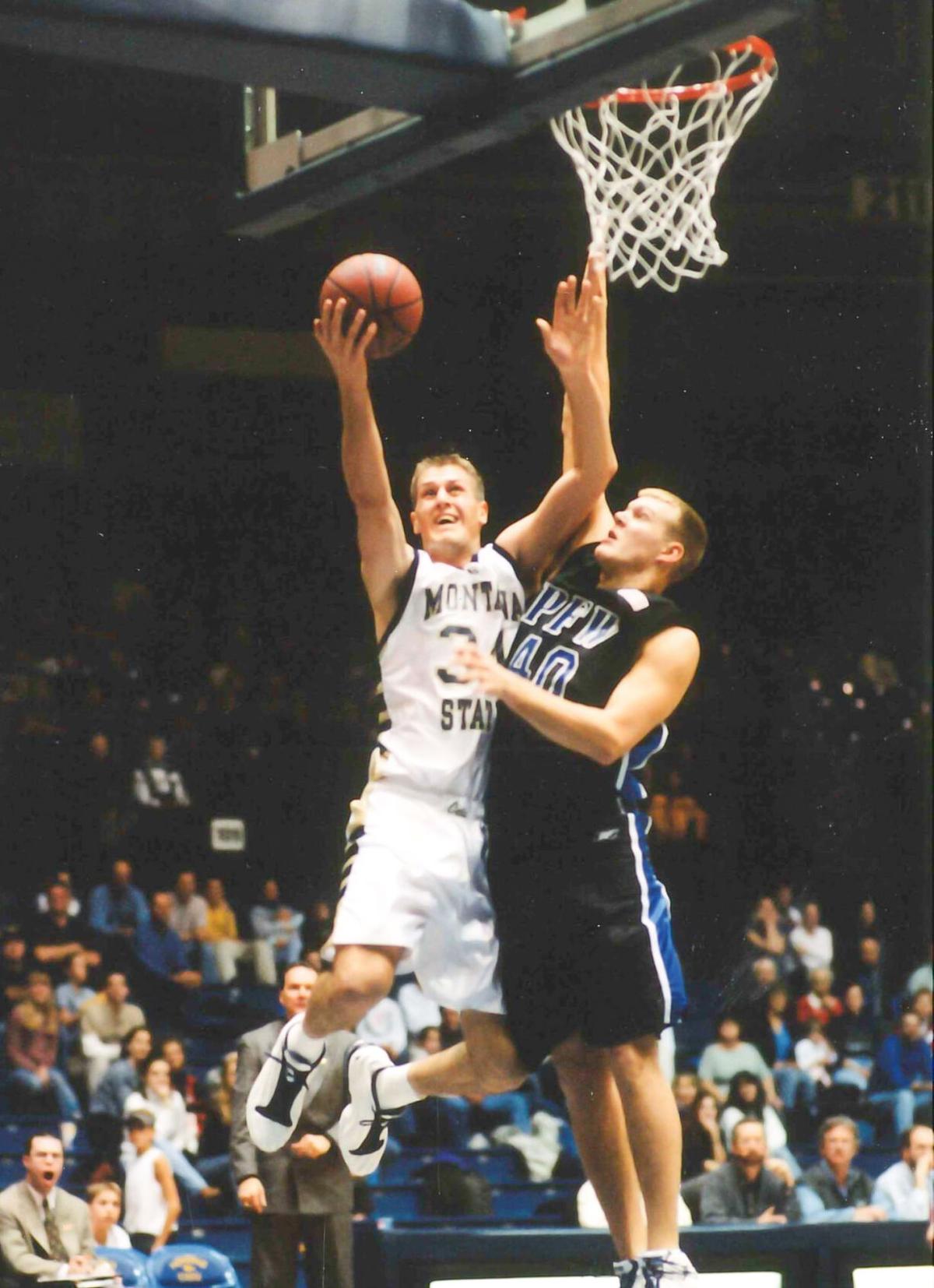 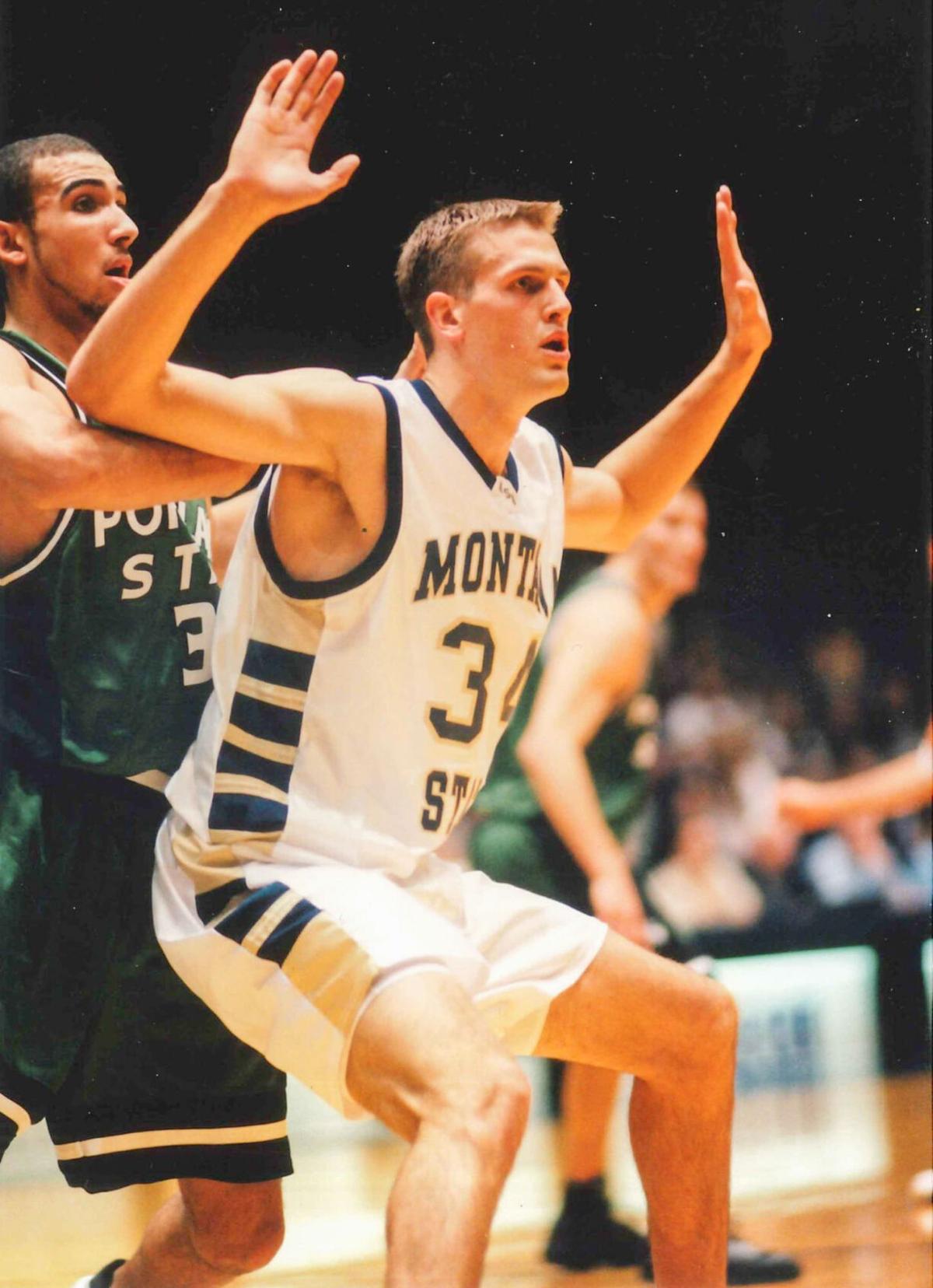 On Monday, Aug. 24, Tom Duffy, a former MSU basketball player and Bozeman helicopter pilot, tragically passed in a helicopter crash while helping fight a wildfire engulfing Mount Hood National Forest in Oregon. Duffy was piloting a Type 1 K-Max helicopter that was dropping water on the White River Fire when the crash occurred. He died at the age of 40.

Growing up in Bozeman, Duffy attended MSU summer hoop camps starting in his junior-high years and continuing throughout high school. He dreamed of being a Bobcat. Although he averaged 30 points per game at the tiny Mount Ellis Academy, he did not receive a scholarship offer from MSU. Instead, he played for Columbia Union College, a Christian Division II school in Washington, D.C., averaging 10 points and seven rebounds a game. In 1999, Duffy began to miss home-cooked meals and decided to take a second shot at pursuing his dream of playing on the MSU Fieldhouse floor.

After returning to Bozeman, Duffy redshirted his first year. On Jan. 4 of his sophomore year, he entered the starting lineup when the center at the time injured his leg. Duffy started every game for the rest of the season. He shot 58% from the field and led the team with a 3-point goal percentage. His talent did not stop there. His height of 6’11” allowed him to block 42 shots over the course of the season, the highest total in the Big Sky Conference and fourth-best in a season in Bobcat history.

His performance did not falter off the court, as his family and God kept him busy as well. As a Seventh-Day Adventist, Duffy observed Sabbath from sundown Friday until sundown Saturday, preventing him from practicing or playing during that time.

“Many guys respected his opinions and decisions,” said former teammate Jeff Riggs. “He was a different kind of student athlete. He was serious towards school, basketball and his faith. I really admired his strong faith.”

In the 2001-02 season, the conference made the switch from a Thursday-Saturday to Friday-Saturday game schedule, limiting his playing time to only half of the team’s conference games. Duffy decided to leave the team that February.

Following his basketball career, Duffy kept busy. He owned several businesses in Bozeman including Bozeman Hot Springs. He became the third in his family to fly for Gallatin County’s Search and Rescue crew and remained in this position for 20 years.

“Tom was a very talented individual and basketball player. He always had a love for flying at a young age and developed into a great pilot. He believed in his faith and developed his life around that. He had such a wonderful life ahead of him as a family man and businessman,” said Mick Durham, the head Bobcat basketball coach in the years that Tom played. Tom’s steadfast spirit for the things he valued and loved will be missed.