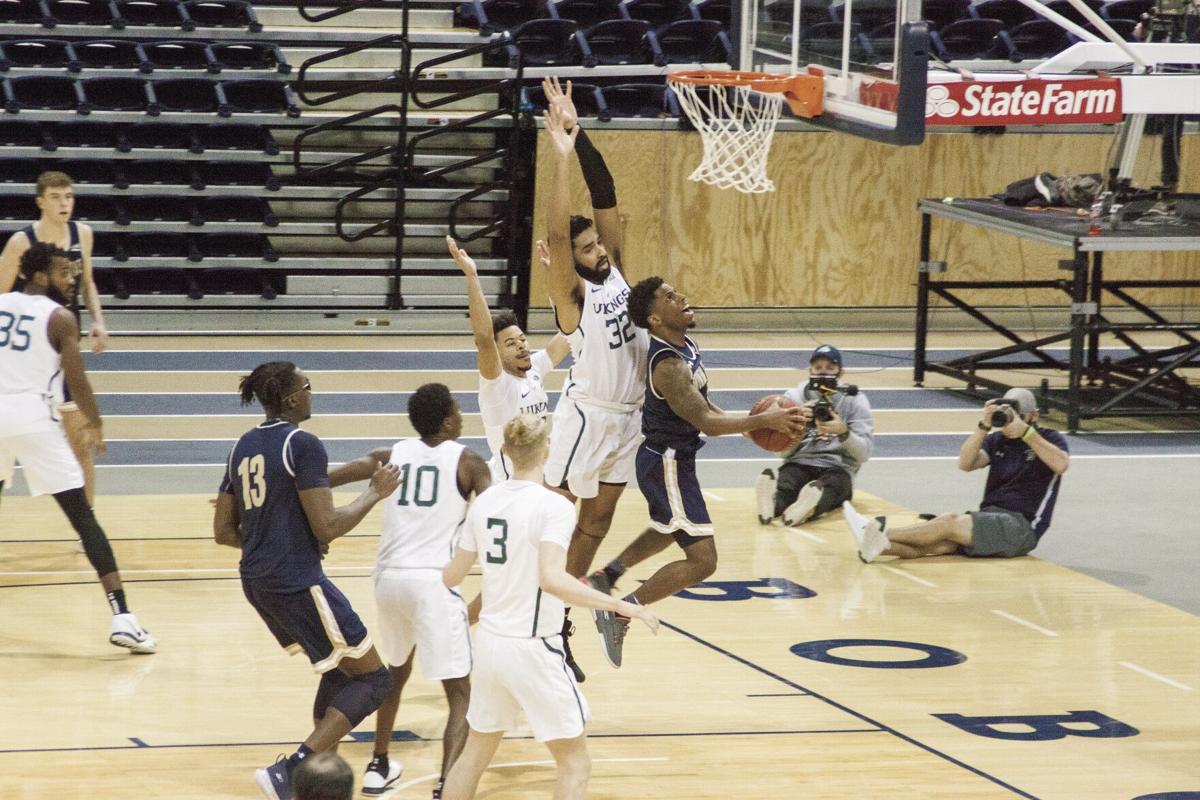 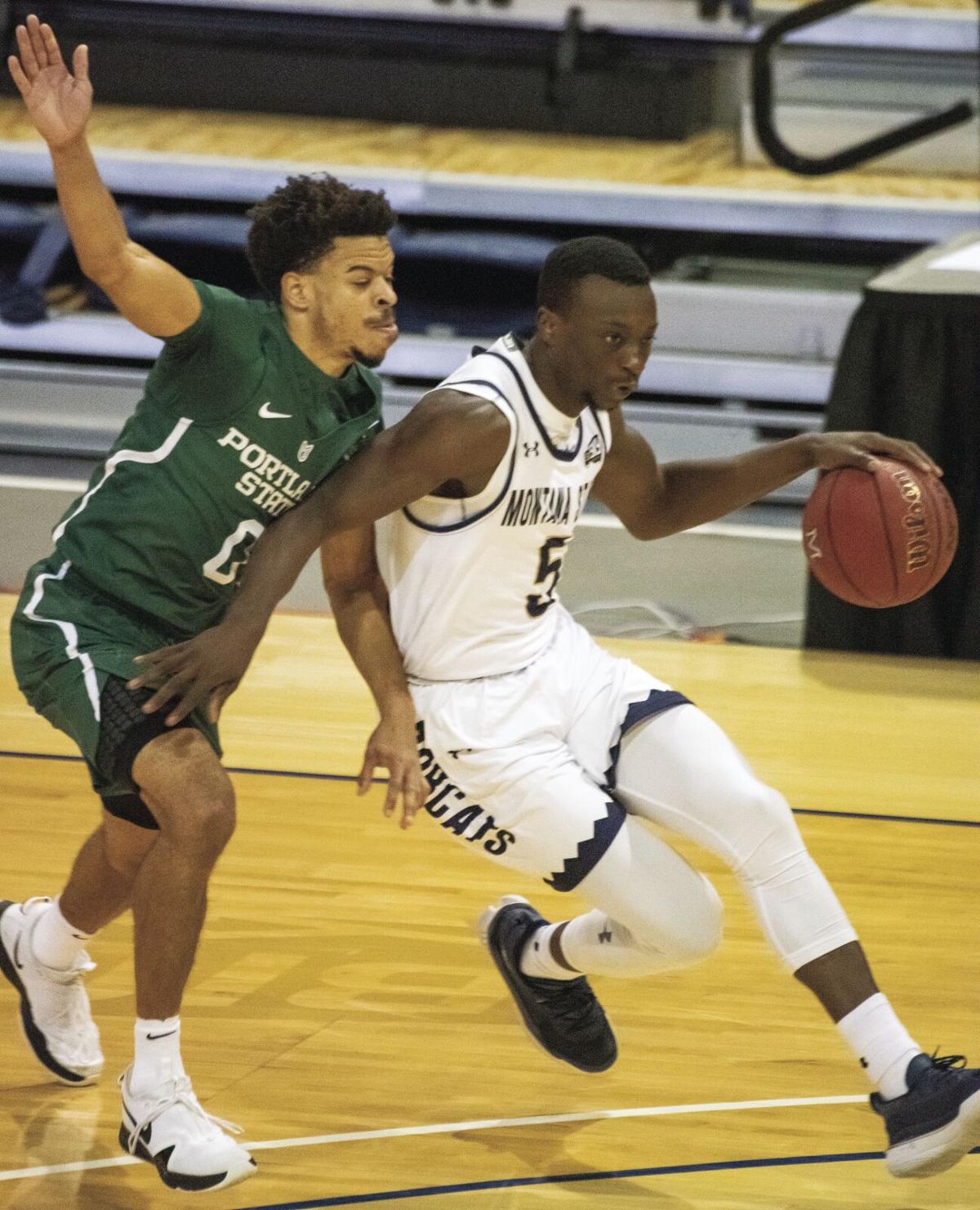 Both MSU basketball teams faced off against Portland State (PSU) last week. The women’s team played on the road on Thursday and Saturday, and the men’s team played both games at home in the Brick Breeden Fieldhouse. Though students couldn’t physically attend the home games due to COVID-19 precautions, the men’s team still managed impressive home performances.

On Thursday, the men’s team secured an impressive 71-64 victory over PSU, adapting well to the Vikings’ aggressive defensive pressure, quickness and rebounding ability. Though the game got off to a slow start, the Bobcats picked up momentum, closing the first half with an eight-point lead. By the end of the second half, the Bobcats outrebounded one of the best rebounding teams in the conference.

“They’re a team that’s rebounding almost 14, 15 offensive rebounds a game,” said MSU men’s basketball head coach Danny Sprinkle. “I told our team ‘the game really starts when they shoot,’ because once they shoot, they got five guys crashing in on [the ball], and if we win the rebounding, we win the game.”

Going into Saturday’s game, the Bobcats had a three-game winning streak on the line with the hopes of making it to four. However, PSU had plans of its own, and came out strong with an even more aggressive defense, forcing several turnovers. Coming out of halftime six points behind, the Bobcats played it smart and aggressive, racking up big runs (at one point as high as 10 unanswered points) and 36 free throw opportunities. Starting guard Xavier Bishop scored half of his 22 points in the game from the free-throw line.

“If you wanna score the ball, you gotta be able to get to the line,” Bishop said after the game. “It’s really helpful for our team...you gotta get to the line to win games.”

However, going to the line without fans in attendance isn’t the same as it once was. Though players compete with artificial crowd noise during most games to accommodate the lack of fans, the noises are cut during free throws, leaving the players in a silent arena with both teams anxiously awaiting the shot.

“It gets lonely at that free throw line for sure,” Bishop said. “But it is what it is. We’re adjusting to it, so we just gotta keep going and keep figuring it out.”

The Bobcats are now undefeated in conference play, though this week’s games in Flagstaff against Northern Arizona may prove a challenge.

Regardless of the win streak, Sprinkle is keeping his focus on the big picture: “We have a lot of work to do... because going to Flagstaff, it’s never easy to win, and we still got 14 games left in the league. It’s a long season and we just gotta continue to get better.”