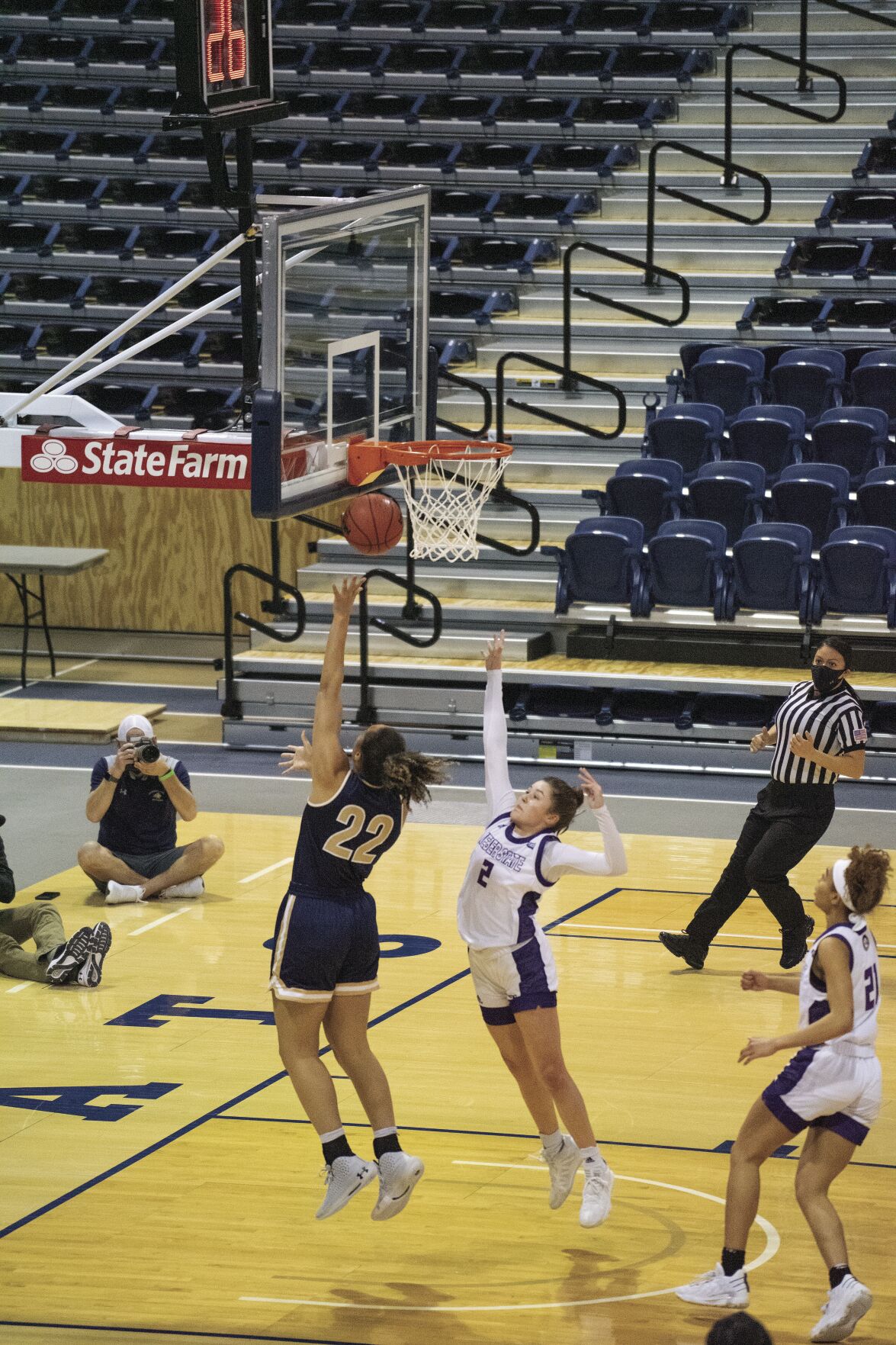 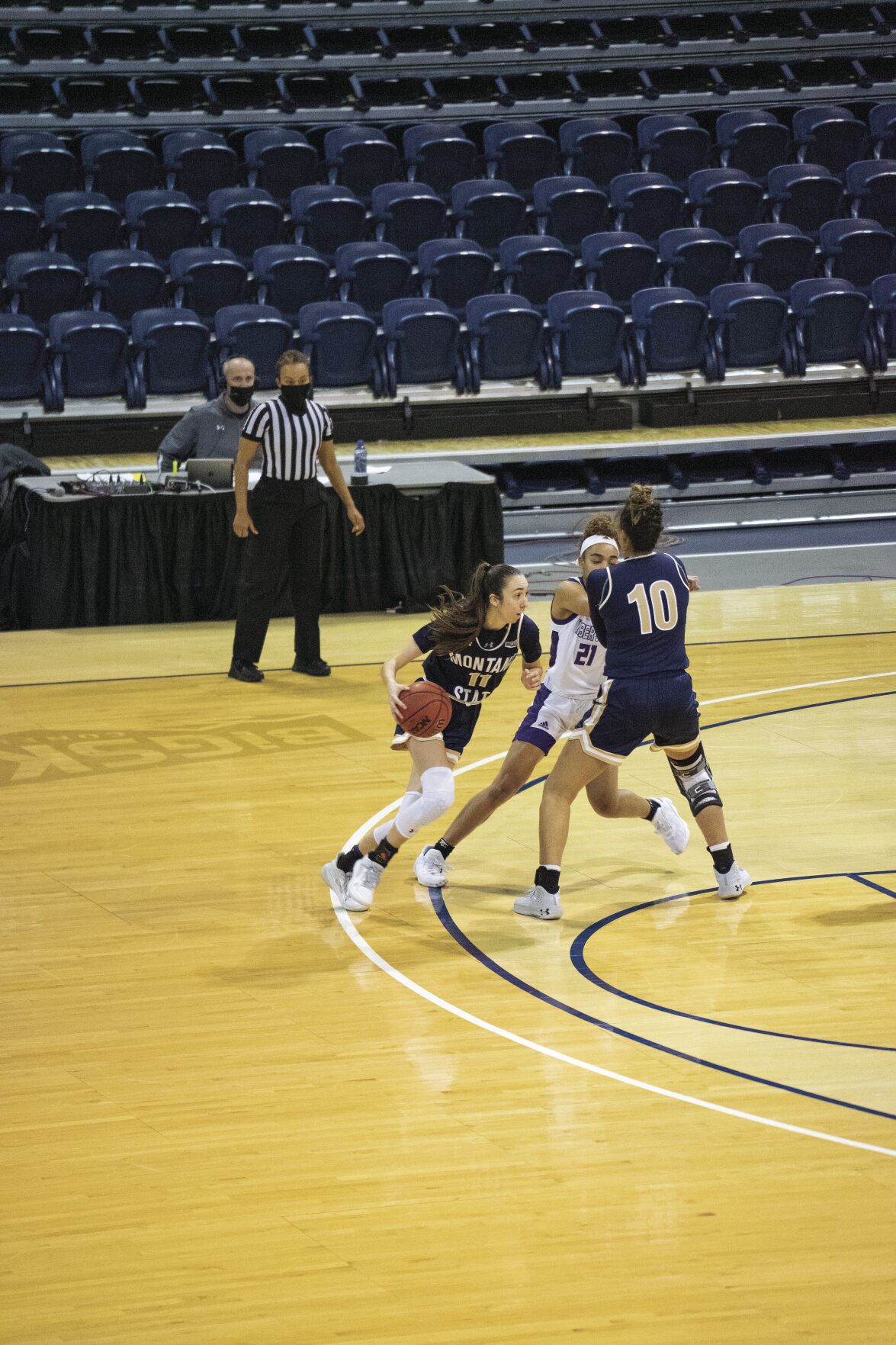 Both Montana State’s men’s and women’s basketball teams faced off against the Weber State Wildcats last week, with the women playing in Bozeman at Worthington Arena on Thursday, Feb. 4, and Saturday, Feb. 6.

Thursday brought a huge win for the women’s team with a final score of 102-53—more than double their largest point gap of any game this season. A strong offense, consistent defense and balanced roster led the Bobcats to their fifth straight win in the conference. Though it took a few games to build up some momentum, the team has built an imposing identity that stands out from the rest of the league.

“I think our identity is on the defensive end,” said head coach Tricia Binford. “Our kids are having a lot of fun playing defense, and I’m excited for them because when they get their stops or they get their steals they really get fired up for the team.”

Though Saturday’s game proved more challenging with the Bobcats trailing early in the second quarter, a series of plays kicked the offense into gear and set the outcome of the game from halftime onward. The Bobcats won the game 84-57, sweeping their third series in a row, and now sit at 8-2 in conference action.

Unfortunately, the men’s team didn’t fare so well in Ogden, Utah, losing by only eight points in both games—their first two losses in conference play. The men’s team now sits at 6-2. This week the two teams play against Eastern Washington (men’s home, women’s away).