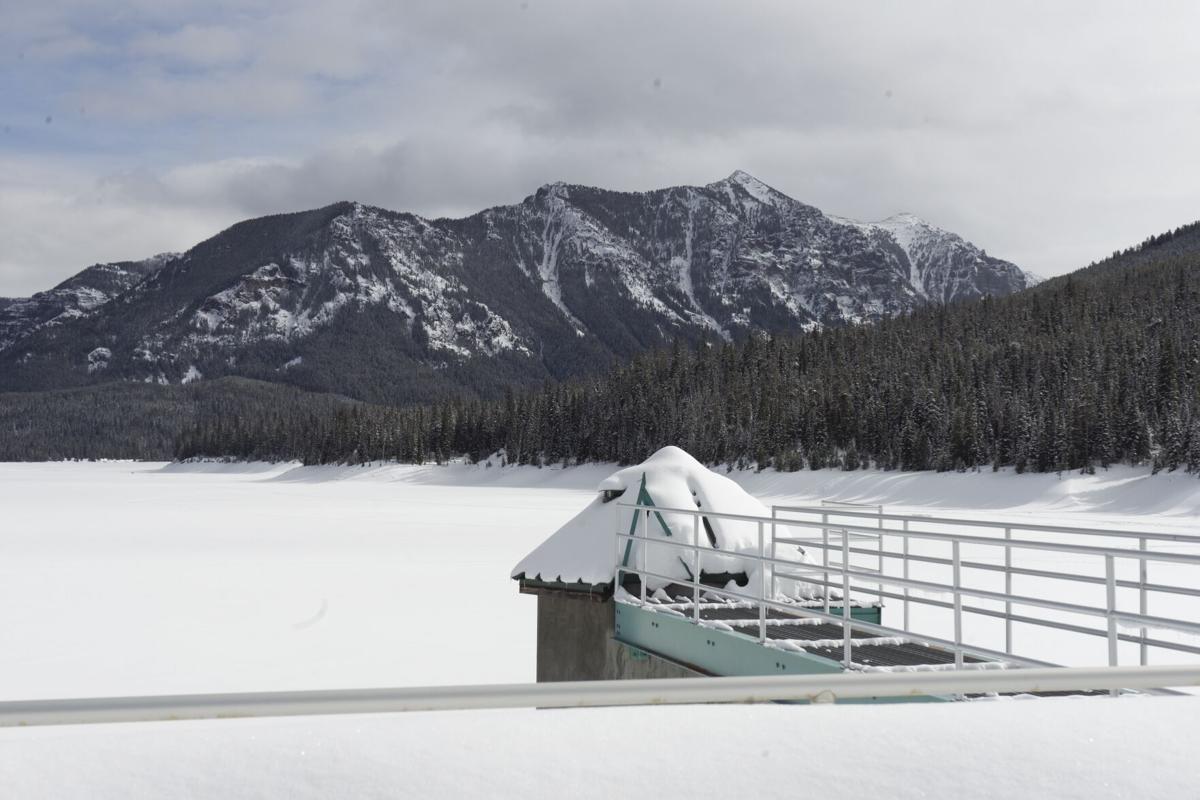 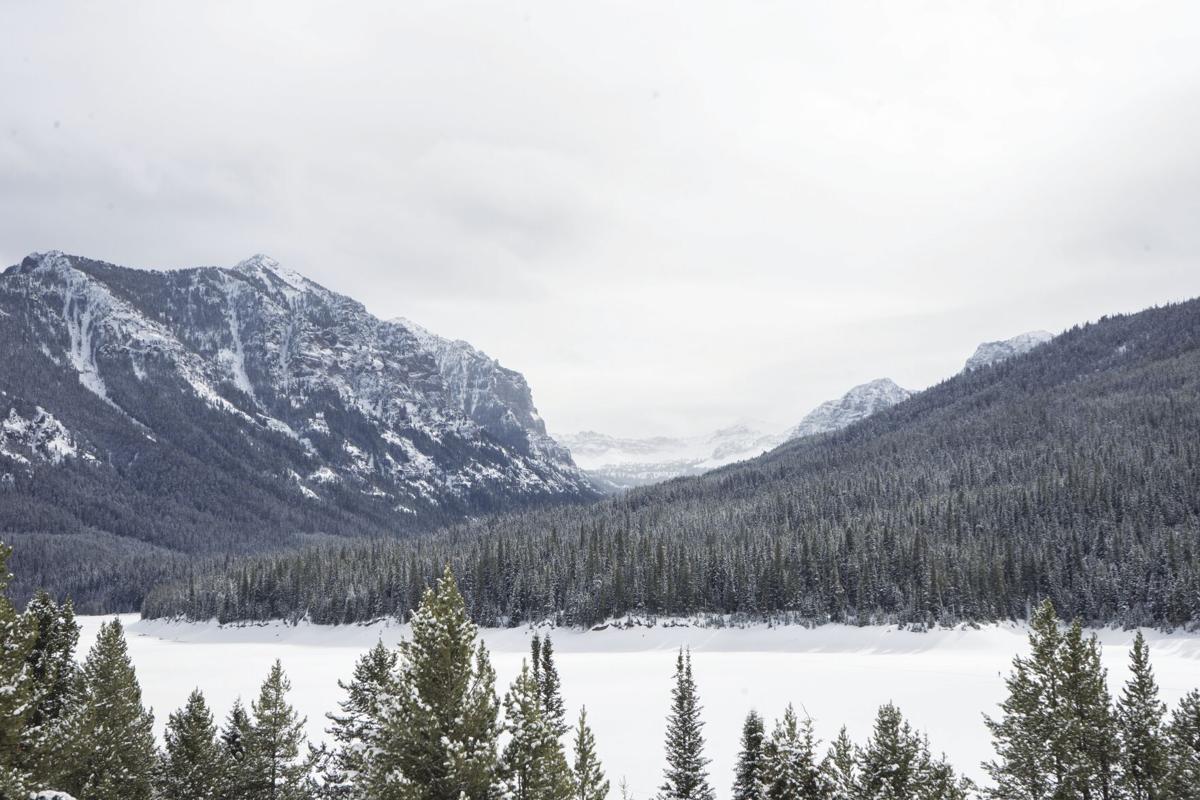 The City of Bozeman has identified a water shortage as a potential crisis that could impact residents sooner rather than later. As a result of this impending water crisis, the city is looking at adding groundwater as a water source. This plan is called the Integrated Water Resources Plan (IWRP), which was created based on data collection and analysis by multiple engineering firms. The plan also advocates for water conservation as the most efficient way to prevent a water shortage in the coming years and as the cheapest, most prudent way of saving water.

Bozeman gets most of its water from the snowpack in the Gallatin Mountain Range. This snowmelt flows down Sourdough Creek, where it then fills Hyalite Reservoir. The Sourdough Creek and Hyalite Reservoir systems account for around 80% of the drinking water for Bozeman residents, while the other 20% comes from Lyman Creek in the Bridger Mountains.

Water coming from the snowpack in the Gallatin Mountains is stored in Hyalite Reservoir, where it then gets treated downstream at the Sourdough Water Treatment Plant. This plant processes 22 million gallons of water a day for the Gallatin Valley. This treatment involves multiple processes that remove impurities and debris found in the untreated water.

At the Sourdough Water Treatment Plant, the first step of filtering includes removing sticks, pines needles and fish. After larger materials are removed the next step is to remove dirt, sand and silt in a process called grit removal. The process of coagulation and flocculation creates larger materials by clumping them together, which then allows those sedimentations to be removed more easily. Once sedimentation is completed, the water is passed through a filter that removes micro-particles at sizes larger than 300 microns and then passed through a membrane that removes particles measuring 0.1 microns. Chlorine is added to the filtered water to disinfect it and the pH is then adjusted to prevent the corrosion of pipes. The final step is the addition of fluoride for dental health.

Bozeman experiences a semi-arid climate, making the Gallatin Valley prone to droughts. We only receive 16 inches of precipitation annually, which has caused quite a predicament with access to drinking water. With the climate getting warmer, more precipitation will arrive in Bozeman as rain rather than snow. The decrease in the average snowfall will reduce the snowpack, directly affecting the amount of available drinking water. The warmer climate will also affect when snow will melt, potentially causing a water shortage during hot and dry summers.

Another factor contributing to a potential water shortage is the fact that the Bozeman population is growing at an exponential rate. According to the U.S. Census Bureau, Bozeman is the fastest-growing city for its size in the United States. With more people moving to Bozeman, the demand for water will increase. Because of the change in climate and the booming population, Bozeman could face a water shortage in the next 20 years. In fact, the city has made water conservation a top priority, identifying “water conservation as the single largest source of water for Bozeman's future.”

So the next time you’re about to hop in the shower or water your lawn, keep in mind that water is a limited natural resource and we all bear some responsibility to conserve it for the future.

As temperatures rise and summer nears, Yellowstone National Park is preparing for its summer spike in …

The Gallatin County Health Board voted on Monday, April 5, to extend the county’s mask mandate until T…

Over the course of this year, the city of Bozeman has worked on developing a preliminary design and fi…